Harmony and ServiceTree Are Taking a Slow and Steady Approach to the PSA Market: Page 2 of 2 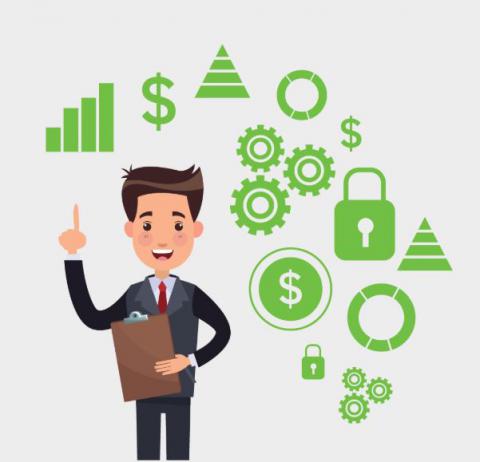 The two relative newcomers to a market filled with name-brand vendors are both refining their onboarding and support processes before going after a bigger share of burgeoning demand for MSP business management software. By Rich Freeman
Tweet

“It’s a mark of pride that we are a standalone,” Ekman says.

ServiceTree, by contrast, aims to provide more than just PSA functionality. Indeed, its platform already included RMM and CRM modules when it officially shipped in February, and has gained a project management capabilities as well since then.

Other recent additions to the product in a busy six month stretch include payments functionality, a self-serve ticketing app for end users, and a quoting component that lets channel pros view and order products from Ingram Micro, Tech Data, and SYNNEX from directly inside the system. Calendar integration with Office 365 and Google G Suite, built-in integration with network management software from Auvik, and a mobile app for technicians are all on the roadmap for the future.

Like Harmony, ServiceTree is deliberately cultivating deep relationships with a small number of partners at present rather than target the entire MSP market. “We want to ensure we’ve got our onboarding crystalized,” says CEO Paul Azad. The company, which uses endpoints under management rather than partners to measure adoption, plans to have agent software installed on 10,000 devices globally within its first 12 months of availability.

According to Azad, ServiceTree’s primary differentiator is its artificial intelligence-based functionality, which tracks time, enforces operational best practices, and routes tickets to the most qualified person automatically. All of that is designed to help MSPs maximize the efficiency of their business by maximizing the efficiency of their technicians.

“Our biggest asset is our people and our biggest liability is our people,” Azad says, noting that a typical utilization rate for a typical technician at a typical managed service provider is about 75%. “When you’re buying 40 hours of labor per staff member and your utilization’s only 75%, it means that you’ve just thrown away ten hours a week,” Azad says. At an average labor rate of $30 an hour, he continues, that adds up to $300 a week or $15,600 a year.

ServiceTree guarantees that its software will improve utilization enough to save $10,000 per technician a year within the first six months. It gives the subscription-priced software away free for the next six months if it fails to meet that promise.

ServiceTree was on ChannelPro’s “Vendors on the Vanguard” list for 2019. Harmony made that same list, which recognizes emerging and underappreciated companies, the year before.

ConnectWise COO Says Integration, Consistency, and Growth Are All Up Ahead
October 2nd, 2020
Managing Your Service Board - Class Starts January 14th
January 7th, 2020