NinjaMSP is Fueling for Acceleration 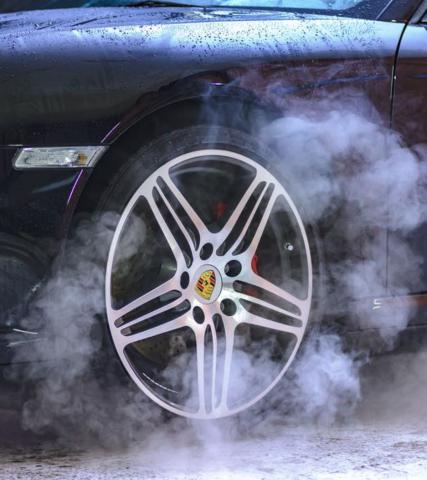 The fledgling RMM and network monitoring vendor, which recruited its first 1,000 MSPs in just over 18 months, has hired a new chief revenue officer and begun staffing up its sales and marketing organization in a bid to add more partners at an even faster clip. By Rich Freeman
Tweet

RMM and network monitoring vendor NinjaMSP is taking steps to transition from the startup phase of its evolution into a period of accelerated growth.

Those measures include hiring a new chief revenue officer and building an expanded sales organization.

Founded by veterans of PacketTrap, the RMM vendor first acquired and then shuttered by Dell, Ninja launched the 1.0 version of its RMM platform late in 2015. In the roughly one and a half years since then, the company has signed 1,000 partners.

“1,000 partners in 18 months is from my perspective quite spectacular,” says recently hired CRO Francois Daumard. “It’s the first 1,000 that’s the most difficult to get.”

With that milestone behind it, he continues, the company is now poised to add more—and bigger—partners at an even faster clip. Daumard has begun beefing up Ninja’s lead generation, front office sales, and account management staff in pursuit of that goal. At present, he notes, Ninja’s roughly 50-person payroll is heavily skewed toward engineering and support personnel.

“Now we need to build the other half, which is sales and marketing,” Daumard says.

“I speak to a lot of partners all the time, and I see overall a growing resentment around existing vendors,” Daumard says. Ninja’s product and business strategy are both designed to capitalize on that dissatisfaction by giving MSPs what they most want in an RMM partner, he continues, including an entirely U.S.-based technical support team, free and unlimited onboarding assistance, and commitment-free licensing.

“That’s flexibility, and therefore for an MSP it’s frankly peace of mind,” says Daumard, adding that MSPs appreciate the NinjaRMM platform’s ease of use as well.

“A tool designed for technicians still should have a very intuitive UI,” he says.

Ninja has made ease of integration a point of emphasis from the beginning as well. Much like Tampa, Fla.-based managed services software maker ConnectWise, which is building a Lego-like platform designed to make combining its own software with third-party solutions easy, Ninja is steadily constructing an ecosystem of integration partners in key product categories.

Also included in the most recent NinjaRMM update are support for Splashtop Inc.’s remote control solution, remote command line capabilities, and built-in administrative scripts for Apple Macs. According to Daumard, Ninja intends to further buttress its Mac management capabilities in the months ahead in a bid to make support for Apple endpoints a competitive differentiator for its platform.