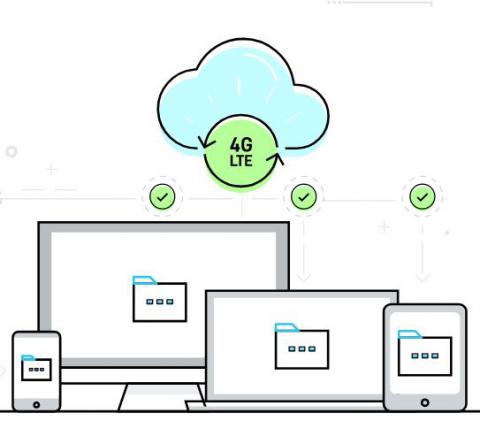 When fully in place, the enhancements will enable MSPs to reboot hardware at customer sites remotely and manage Datto’s access points, switches, and networking appliances through the same tools they use to administer other devices. By Rich Freeman
Tweet

Both announcements were made this morning at the Norwalk, Conn.-based business continuity vendor’s North American DattoCon conference in Denver.

The RMM tie-in enables ConnectWise partners to manage Datto access points, switches, and networking appliances via the same tool they use to administer desktops, laptops, and servers.

Datto plans to integrate its networking portfolio with RMM solutions from Kaseya Ltd. and Autotask Corp. as well in the future.

“To date, pretty much every network vendor out there has sort of shunned the RMM tools,” Datto founder and CEO Austin McChord told ChannelPro in an interview today. “We’re giving the RMM providers access to all of the API controls in [our] devices.”

During a morning keynote address today, McChord also previewed a remote controllable power strip that will join the Datto Networking family later this year. To be named Datto Managed Power, the new product comes with 6 power outlets that MSPs can shut down and restart individually over the internet, allowing them to reboot anything from Datto’s own access points and switches to third-party servers and desktops without having to roll a truck.

Most significantly from Datto’s perspective, MSPs will be able to manage the new power strip through the same centralized, cloud-based administration portal they use to administer Datto’s backup products.

“You can control and access all this stuff from a single place,” observed McChord during his keynote this morning. “This is actually a really big deal.”

Datto officially rolled out the Datto Networking portfolio at the end of January this year. According to McChord, the new product line is selling well.

“We’ve seen absolutely amazing results,” he said during his keynote. “The adoption from our partners has frankly been unbelievable.”

Some 330 of Datto’s roughly 6,400 global partners currently offer Datto Networking to their customers, McChord added. To get more of its channel on board, Datto offered a free access point to the roughly 1,000 partners attending DattoCon, along with free technical support for the lifetime of the product.

Also debuting at DattoCon this morning were additions to the company’s backup hardware and software portfolio and new partner marketing resources. The North American edition of DattoCon 2017 concludes tomorrow.