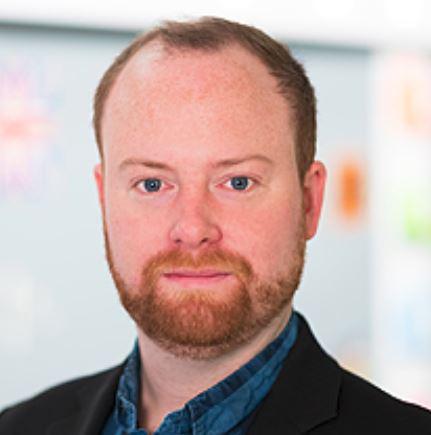 Both executives, who held the same titles at East Greenbush, N.Y.-based Autotask before the merger, will report directly to McChord pending further refinement of the new company’s product group management structure. They join rather than replace the top names in Datto’s pre-merger org chart, including CTO Robert Gibbons.

“For SMBs in need of the best technology solutions at the most competitive price, we are now better positioned than ever to be the optimal choice,” said McChord in a press statement. “The positive feedback we continue to receive from our MSP community regarding our partnership with Vista, along with our successful merger with Autotask, only strengthens our ability to innovate, execute and deliver on our shared vision.”

The Datto-Autotask tandem will operate under the name Datto going forward, according to a company spokesperson who said Datto is investigating options for preserving the well-known Autotask brand.

Datto revealed its agreement to be purchased by Vista, for an undisclosed sum, and combined with Autotask in October. The blockbuster transaction instantly turned the two already widely popular companies into a managed services powerhouse. Now officially merged, the new and expanded Datto sells everything from BDR and file sync and share solutions to networking products and managed power hardware to SMB end users via MSPs, while also selling RMM, PSA, and cloud management software directly to MSPs themselves.

“With a small and medium-sized business (SMB) technology market opportunity well over $600 billion by 2020, the combined strength of Datto and Autotask delivering innovative managed services and a unified platform will help MSPs power the digital transformation of the industry worldwide,” said Brian Sheth, co-founder and president of Vista Equity Partners, in prepared remarks.

McChord will appear prior to the CB Insights event at a luncheon meeting with both current and prospective Datto and Autotask partners. ChannelPro will be in attendance as well to lead a Q&A session with McChord, and will share details of that discussion on this website tomorrow.