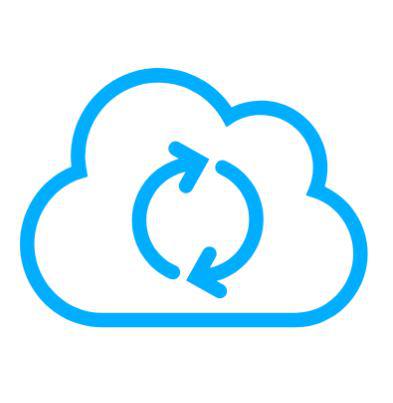 SkyKick Inc. has rolled out a new synchronization engine for its Microsoft Office 365 migration platform.

According to SkyKick, QuantumSync utilizes proprietary protocol optimizations to initiate data syncing up to 12 times faster. Increased operational concurrency enables the system to complete migrations two to four times faster on average, and to finish larger migrations up to 10 times sooner.

Some of those enhancements draw on changes Microsoft has made to Exchange Web Services, an API for accessing Exchange contacts, calendars, and messages.

“They’ve made changes to throttling, throughput, and other mechanisms,” Clark says. “That enabled us to make some really groundbreaking innovations to our algorithms and the way our application behaves and the way it interacts with Office 365 and migrates data into it.”

The security improvements stem from revisions that shrink the number of connection points between SkyKick’s platform and Office 365’s data and account infrastructure, resulting in less surface area for potential attacks. According to Clark, partners involved in beta testing have seen major gains in their customers’ Secure Score, a rating supplied by Microsoft that rates how thoroughly a specific Office 365 tenant follows security best practices.

“Our partners have fed back that they see significant improvements in security scores,” Clark says.

The QuantumSync name is meant to highlight the fact that SkyKick’s migration solution automates setup, configuration, and provisioning of new Office 365 environments in addition to migrating data.

“A lot of people when they hear the term sync they think of that as specifically about the data,” Clark says. “We’re calling this out as a way of saying we’re doing more than just synchronizing data into Office 365, and our sync technology takes care of a lot more of the things that someone needs to consider when they’re performing a migration.”

In addition to migration software, SkyKick offers tools for backing up and managing Office 365 as well. The company updated its backup suite last June.