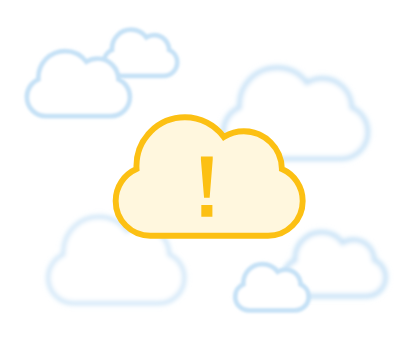 Based in Seattle, SkyKick specializes in migration, management, and backup solutions for Microsoft’s Office 365 communication and collaboration suite. While earlier editions of its backup offering covered data in Exchange Online, SharePoint Online, and OneDrive for Business, the new release supports Office 365 Groups and Microsoft Teams as well.

“We want to offer the most complete solution for Office 365 backup and restore, and as Microsoft continues to innovate we want to be innovating right there along with them and making sure that we have full coverage,” says Chris Rayner, SkyKick’s vice president of product management.

Introduced in 2014, Office 365 Groups allow a specified collection of users to share documents and other resources with one another. Microsoft Teams, a chat-based tool modeled after Slack’s popular collaboration system, reached market last March. Both products are examples of the often overlooked places Office 365 stores information, which make backup specifically and data governance more generally difficult.

“They’re an important new experience where people are creating data,” says Rayner of Groups and Teams. “Our partners obviously want to be able to offer protection on that and allow people to back that up and restore it.”

Backup-related enhancements to the SkyKick Syndication service announced today give partners more customization and self-serve delivery options. Introduced two years ago, Syndication allows resellers to embed functionality from SkyKick solutions directly in their company website with just a few lines of code. Limited white labeling has been available in the system since the beginning, but the refreshed version lets partners attach custom URLs to backup sites and display company information like customer support numbers.

“It’s something that looks more like you, gives more control, and is easier to implement,” Rayner says.

Syndication now lets end users restore data on their own too. Prior versions of the system provided self-serve access to information about both backup and migration orders, but partners had to set that up for customers on an order-by-order basis and restore data on a customer’s behalf.

“That’s not a very scalable solution,” Rayner notes. The new release requires just one setup and enables partners to provide data recovery functionality as well as visibility into orders.

“It allows them to stand up a specific area where all of their customers—and they have some control over this—can come and log in and do the restores,” Rayner says.

Scheduling and configuring backups, as well as adding and deleting users, remain tasks that only partners can perform.

SkyKick is a leading player in what AMI-Partners recently identified as a high growth market. Global outlays by SMBs on cloud-based email and productivity solutions like Office 365, the analyst firm estimates, will grow at a 25 percent CAGR through 2022 to nearly $40 billion a year. The inevitable result of all that spending will be increased need for associated migration, backup, and management services.

ChannelPro 5 Minute Roundup for the Week of July 19th, 2021
END_OF_DOCUMENT_TOKEN_TO_BE_REPLACED

Jabra PanaCast Review - Get Your Huddle On
END_OF_DOCUMENT_TOKEN_TO_BE_REPLACED