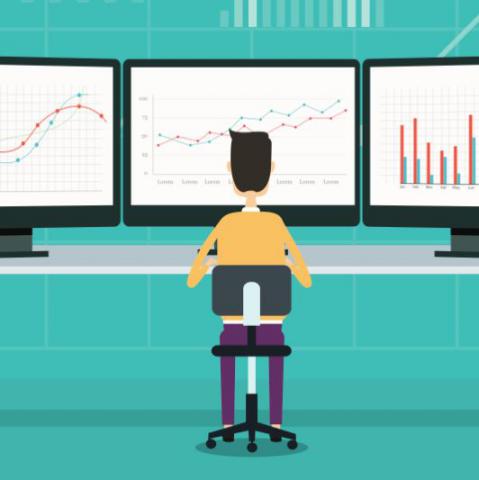 When fully in production, the new feature will make CloudBerry, which is headquartered in New York, NinjaRMM’s go-to BDR partner. MSPs who wish to use the two products together can purchase CloudBerry’s solution directly from NinjaRMM as well.

Additional features in the CloudBerry integration range from the ability to encrypt backups and view data about system and hidden files to support for customer-level backup bandwidth throttling. Ninja also plans to augment the file and folder backup capabilities it currently provides with full endpoint image backups within the next several months.

Other enhancements in the 2.18 release include “closed-loop” alerting functionality that automatically closes alerts related to CPU, memory, and device availability, among other issues, if the problem that triggered the alert is no longer applicable, as well as the ability to add custom branding elements to client-facing web support portals.

The decision to make CloudBerry its favored BDR partner fits within a broader pattern by NinjaRMM of establishing special relationships with carefully selected third-party vendors. The company currently includes remote access software from TeamViewer and patch management technology for third-party applications from Ivanti Software as bundled components of its flagship solution, for example, and is cultivating an alliance with Accelo Inc., of San Francisco, that will ultimately result in tighter integration with that vendor’s PSA solution than with leading alternatives like Autotask and ConnectWise Manage.

Thompson emphasizes, however, that Ninja will continue to interoperate via open APIs with multiple PSA platforms, including HarmonyPSA, from Harmony Business Systems Ltd., which officially unveiled its NinjaRMM integration in February.

“We give people options,” he says.

The latest release of NinjaRMM’s core solution arrives at a time of rapid growth for the company, which had 1,000 customers as of last August and has more than 2,000 today.