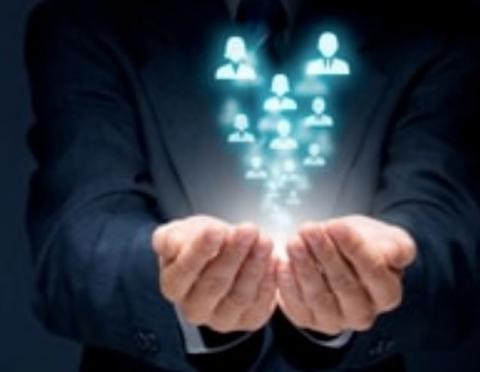 Developed in direct collaboration with ConnectWise, the new offering supplements the outsourced help desk and NOC services IT By Design has been delivering for ConnectWise since last year, and precedes a forthcoming outsourced security operations center. By Rich Freeman
Tweet

IT By Design (ITBD) has introduced outsourced system administrator and technology expert services for users of the ConnectWise Automate RMM platform.

The new offering was developed in direct collaboration with Tampa, Fla.-based ConnectWise, which trained and certified all of ITBD’s contract engineers, and is now a SKU on the ConnectWise line card. It’s designed to help MSPs that rely on ConnectWise Automate increase both their in-house knowledge of the system and their ability to handle higher-order support requests.

“Now MSPs have access to resources that can not only manage and administer [ConnectWise Automate], but can also work on level two or level three ticketing issues,” says Kam Attwal-Kaila, Jersey City, N.J.-based ITBD’s chief revenue officer and president.

ITBD, which has been ConnectWise’s official NOC and help desk partner since last November, has also added an outsourced dispatcher service, and plans to open a 24/7 outsourced security operations center in January. The company timed its latest announcements to coincide with IT Nation, the annual ConnectWise partner event, which is currently underway in Orlando.

ITBD positions its new team of offsite ConnectWise contractors, who operate out of two network operations facilities in India, as a way for MSPs to get more value out of a strategically critical but complex tool.

“I always refer to it like the Tesla of RMMs,” Attwal-Kaila says of ConnectWise Automate. “The challenge is often driving it and knowing where all of the bells and whistles are.”

Hiring provisional technical personnel from ITBD is also a fast and affordable way to staff up at a time when experienced technicians are in desperately short supply, she continues.

“A lot of parts of our country right now have .1% employment rate in technology,” Attwal-Kaila observes. ITBD’s engineers are not only available on demand but trained in advance.

Pricing for the new service is based on a flat monthly fee. Though ITBD is officially each contract technician’s employer of record, its MSP customers handle day-to-day management directly.

“This is their employee for all intents and purposes,” Attwal-Kaila says, noting that its contractors work five eight-hour shifts a week and are fully dedicated to a single MSP.

Buyers of the new service must sign a one-year agreement, but can get their money back, no questions asked, if they cancel within 30 days. They can back out of the contract any time in the first 90 days with 30-days advance notice as well.

MSPs unhappy with a contract tech can exchange them for someone else at no additional cost at any time. The outgoing and incoming engineers work simultaneously for two weeks in that scenario to reduce disruption during the transition process.

Though ITBD delivers its new administrator and expert offering itself, it conceived and developed the service in close collaboration with ConnectWise.

“They saw the need in the market, they also understood where their partners were struggling, and found that this was a very strong and viable solution for it,” Attwal-Kaila says. “It was a significant investment by both organizations.”