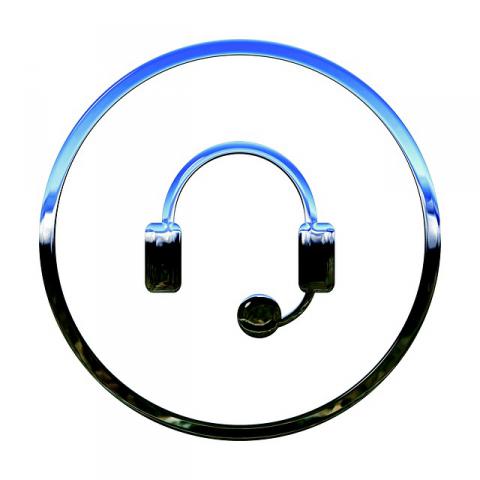 The new offering, which was introduced at ConnectWise’s 2016 IT Nation partner event in Orlando, enables MSPs and other ConnectWise users to offload all or some of their NOC requirements to a third-party facility offering 24x7 help desk support and alerting. ConnectWise also unveiled a new UI and new names for its managed services software at IT Nation today.

Rather than build and maintain its own NOC, ConnectWise is partnering with IT By Design, a Jersey City, N.J.-based provider of infrastructure management, cloud computing, and other services. IT By Design will deliver NOC support to ConnectWise customers through its U.S.-based operations centers in New York, New Jersey, Pennsylvania, and San Francisco. An additional facility the company operates in India will provide supplemental after-hours assistance.

That mix of domestic and foreign resources is just one of the ways ConnectWise’s new offering differs from those of existing NOC players, including Continuum, the Boston-based RMM vendor long known for its integrated NOC support. Continuum delivers its NOC services exclusively from India.

More importantly from ConnectWise’s standpoint, IT By Design will be the first NOC outsourcer that uses ConnectWise solutions to manage its operations. In the past, MSPs that needed to exchange information with a third-party NOC provider had no choice but to run their own business with software from Continuum or another ConnectWise competitor. The new service announced today will allow them to employ ConnectWise management systems internally instead for the first time. ConnectWise expects that to attract net new customers to its platform.

“That is going to have an incremental impact to the business,” predicted executive vice president and chief revenue officer Adam Slutskin in an interview with ChannelPro.

Pricing for the new service will be “highly competitive,” Slutskin continued, adding that rates will average about 20 percent less than comparable alternatives.

According to ConnectWise CEO Arnie Bellini, outsourced NOCs are often a good fit for young MSPs that don’t have enough time or people to maintain a help desk of their own.

“They have a hard time staffing themselves to a point where they really can pull off a managed services offering,” he observed in an interview with ChannelPro.

In the long term, however, Bellini counsels growing MSPs to safeguard their customer relationships by bringing NOC services back in house as soon as they have the experience and resources to do so. That, he continues, is another way the new ConnectWise NOC service differs from most others currently available, which are designed to be used indefinitely.

“We have a very different motivation,” Bellini says. “We’re there to help [MSPs] mature, as opposed to turn it into a cash cow.”

Slutskin, who has been planning an entry into the NOC space for over a year, considered building a ConnectWise-owned facility but ultimately opted to partner with an existing provider instead.

“We’re very pro-partnership, so why try to recreate what other people are phenomenal at doing?” he asks. The decision to go with IT By Design was based on that company’s familiarity with the ConnectWise platform, which it has been using for some ten years.

Keeping Tabs on Employees at Home | Are Certs Worth it? | Easy O365 Migration | and more
END_OF_DOCUMENT_TOKEN_TO_BE_REPLACED