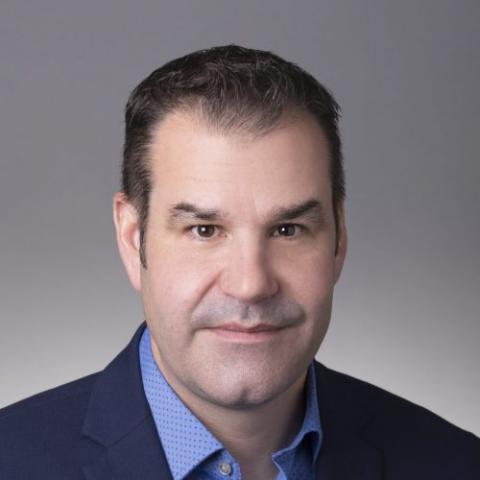 The latest in a succession of high-profile eFolder hires, Bystrak (pictured) will now be responsible for developing strategic alliances and driving increased adoption of eFolder solutions in the channel. By Rich Freeman
Tweet

Bystrak is currently Irvine, Calif.-based Ingram’s global executive director for cloud technology partner enablement. In his new role, which he will officially step into on January 29th, he will be responsible for developing strategic alliances and driving increased adoption of eFolder’s data protection, file sync, and share, and disaster recovery-as-a-service products in the channel. Bystrak will report to Adam Slutskin, eFolder’s chief revenue officer.

“I am extremely excited about Jason Bystrak joining our team,” said Slutskin in a press statement. “eFolder is 100% committed to working in the Channel and for the Channel. Our aspirations are to be the best Channel Partner possible for the MSP community, making Jason the right person to best represent eFolder in our Alliance and Channel Partner relationships. He brings a wealth of experience from his time at Ingram Micro where his accomplishments were truly amazing.”

Bystrak, who has worked at Ingram since 1995, assumed his current post there in July. His last assignment prior to that had been vice president of cloud channel sales for North America.

“Ingram Micro is a strategic, go-to-market partner for the IT channel and a visionary when it comes to the consumption of cloud services. It’s been a privilege to serve as part of Ingram Micro’s executive team and play a role in the execution and ongoing development of its cloud platforms, marketplace and growing partner community and alliances,” Bystrak said in prepared remarks. “eFolder has an innovative product suite, outstanding partners, and an incredible team of technology experts—I look forward to helping them take the business to the next level.”

Bystrak is the most recent in a succession of high-profile hires by eFolder in the last 12 months. Last February, the company named former ConnectWise president and COO Matt Nachtrab its chief strategy officer, before promoting him to CEO in July. Nachtrab, in turn, recruited Slutskin, who was previously ConnectWise’s CRO, to perform the same job at eFolder less than two weeks later.

That announcement arrived scarcely a week after word broke that eFolder had merged with DRaaS vendor Axcient Inc., of Mountain View, Calif., to form a business continuity powerhouse that at the time had nearly 4,000 partners supporting 50,000 customers and 400,000 endpoints.

Jabra PanaCast Review - Get Your Huddle On
END_OF_DOCUMENT_TOKEN_TO_BE_REPLACED