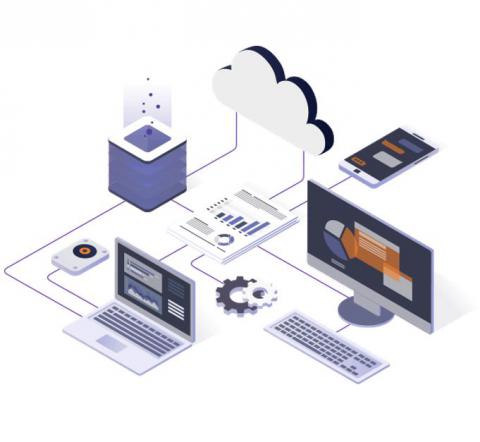 The vendor’s new Secure Internet Gateway is designed to keep mobile users and devices safe both on and off of corporate networks. By Rich Freeman
Tweet

Avast Business has introduced a cloud-based, as-a-service network security solution tailored to the needs of small and midsize businesses in an era of mobile, perimeter-free computing.

Available worldwide today following several months of availability to members of the vendor’s early adopter program, the new Secure Internet Gateway (SIG) is designed to keep end users and their devices safe both on and off the corporate network, according to Rob Krug, a senior solutions engineer at Avast Business.

“No matter where your devices are, no matter what network they’re on, no matter if you’re at Starbucks, in an airport, or if you’re on a plane six miles up going 600 miles an hour, they’re still behind your firewall,” he says. “You take that security with you.”

That’s an increasingly important feature for businesses at a time when employees are doing more and more work offsite. “When you start to look at where your data is, it’s no longer in the office,” Krug notes. Neither, he adds, are the devices that data resides on.

According to Krug, protection for mobile users is just one way Avast Business SIG compensates for problems associated with firewalls and other locally installed appliances. Most internet traffic today is encrypted, he observes, and devices powerful enough to inspect encrypted communications without introducing performance slowdowns impose significant purchase costs, deployment complexity, and management overhead. Those problems are even more severe for organizations with satellite offices or other remote sites.

“If you have five, 10, 50, a hundred locations, that’s five, 10, 50, or a hundred firewalls you might have to manage,” Krug says. Avast Business SIG’s centralized off-premises architecture, by contrast, makes it a much simpler solution to install and maintain.

The system adapts to mounting throughput requirements more flexibly than appliance-based products as well, he adds. “It allows you to dynamically scale your business no matter where your business is,” Krug says.

The new solution is designed to provide the same functionality as onsite appliances, including inline inspection of TSL and SSL traffic, automatic sandboxing of packets that can’t be decrypted, content filtering, application control, bandwidth management, and more.

Avast positions SIG as one element of a complete security stack that should also include anti-virus software, to protect roaming hardware from malware on thumb drives, for example, while offline. Users can deploy the product in place of firewalls and UTM products or alongside those devices, according to Krug, who notes that offloading encrypted traffic inspection to the cloud will dramatically improve the performance of onsite appliances.

“It’s not a rip and replace,” he says. “The best practices in cyber security always dictate a layered approach.”

Avast Business SIG is part of Avast Business CloudCare, a multi-component security offering that includes managed antivirus, email security, and BDR functionality, among other elements. It is backed as well by a threat intelligence service with over 60 sources.