Acquisitions of Sophos and Veeam By Private Equity Firms Both Close 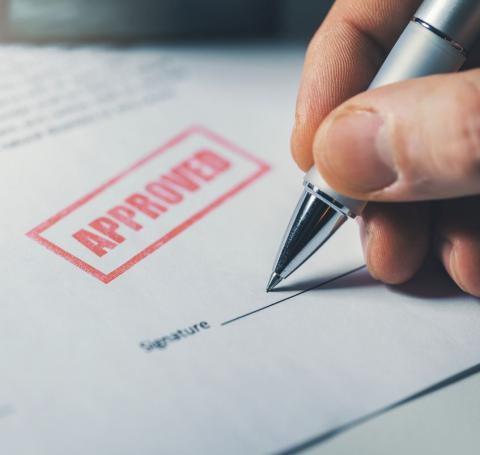 In the completion of deals announced late last year and early this one, Sophos has been formally acquired by Thoma Bravo and Veeam has been bought by Insight Partners. By Rich Freeman
Tweet

Security vendor Sophos and backup specialist Veeam have both been officially acquired by private equity firms.

Sophos, which announced a bid by Thoma Bravo to acquire it last October, has now sold to that firm for $3.9 billion in cash. In the conclusion of a transaction first disclosed in January, meanwhile, Veeam has been formally purchased by Insight Partners for approximately $5 billion.

Thoma Bravo owns or holds stakes in a wide range of vendors that either address security exclusively or offer security products, including companies familiar to channel pros like Barracuda Networks, ConnectWise, Continuum (which ConnectWise bought last October), SolarWinds, and LogRhythm.

“Sophos is excited to work with Thoma Bravo as we begin our next chapter of growth and success, continuing in our mission to deliver the world’s most effective next-generation cybersecurity technology,” said Sophos CEO Kris Hagerman in prepared remarks. “Our transition to become a fully next-gen cybersecurity leader continues to rapidly progress. Last quarter, our next-gen product portfolio represented over 60% of our entire business, and grew 44% year-over-year. And very recently, we launched our most significant network security technology ever, the Sophos XG Firewall with Xstream architecture. With Thoma Bravo as a partner, we believe we can accelerate our progress and get to the future even faster, with dramatic benefits for our customers, our partners and our company as a whole.”

Sophos launched a partner program specifically for MSPs in 2016, and has been offering products to members on a pay-as-you-go basis—including most recently its Sophos Managed Threat Response service and Sophos Cloud Optix online asset discovery and monitoring solution—ever since. The MSP Connect program had over 8,000 members worldwide as of last December, and recorded an 83% billings jump in the first half of Sophos’ 2020 fiscal year, producing $33 million in annual recurring revenue.

“Sophos has been constantly raising the bar with its industry-leading synchronized security, advanced deep learning technology and rapid growth within the MSP channel,” said Seth Boro, a managing partner at Thoma Bravo, in a media statement. “We are excited to partner with Sophos to help build upon their success as they further drive innovation in cybersecurity.”

Founded in 2006 with a focus on virtual machine backup, Veeam now supports physical as well as virtual machines both on and off premises, and is moving beyond BDR to take on the larger hybrid cloud data management market. It became one of the few vendors in the channel with $1 billion or more in annual bookings last May and presently has more than 365,000 customers worldwide.

As Veeam said would be the case back in January, former Executive Vice President of Operations William Largent has been promoted to CEO in place of co-founder Andrei Baronov, and former Vice President of Product Strategy Danny Allan has been named CTO. In addition, Gil Vega, previously CISO at CME Group, the U.S. Department of Energy, and the U.S. Immigration & Customs Enforcement agency, has been appointed Veeam’s new CISO.

LG Gram for Business 17 (2020): Big Reasons to Like It
END_OF_DOCUMENT_TOKEN_TO_BE_REPLACED