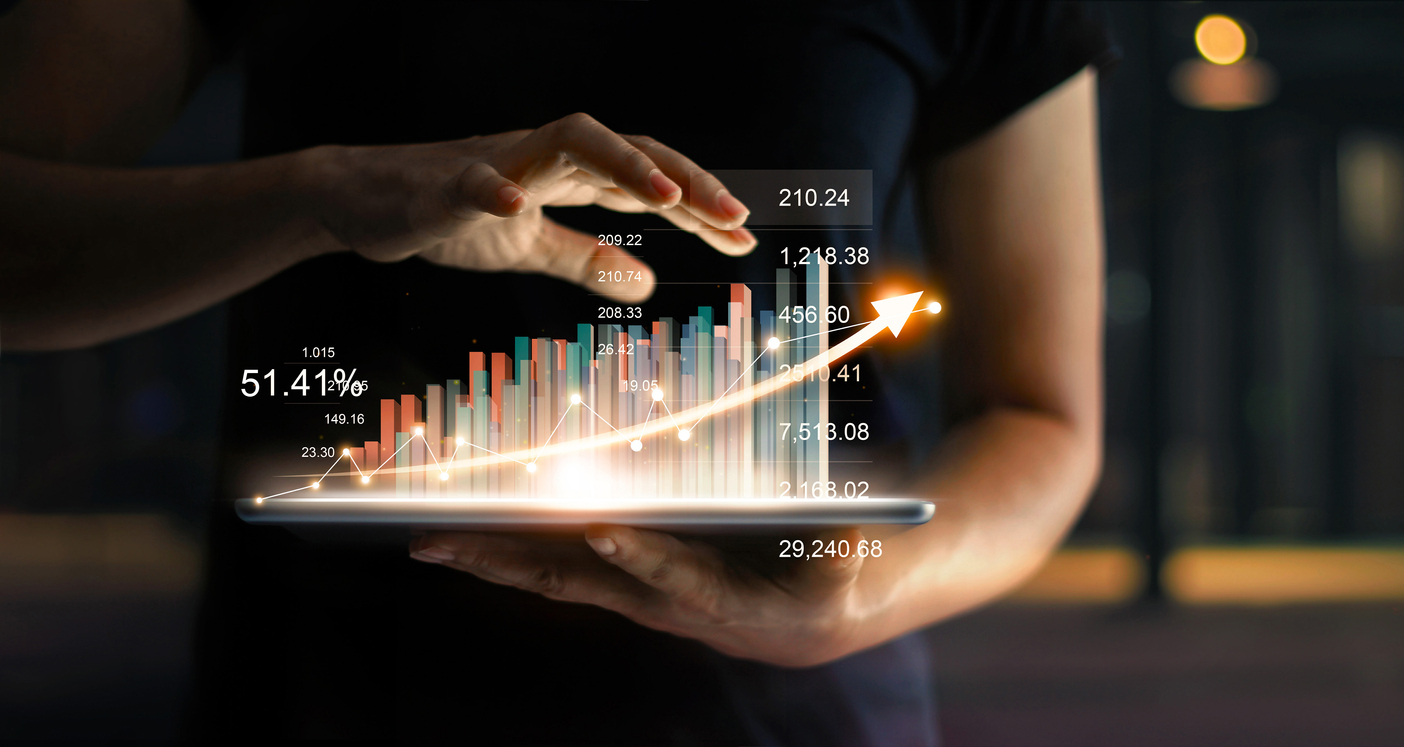 Vendors, generally speaking, like numbers, especially when those numbers paint a picture of success.

By that measure, Veeam has good reason to love numbers right now. The data protection vendor joined a very short list of software companies with $1 billion or more in annual bookings this May. More recently, it reported a 24% year-over-year increase in recurring revenue for its third fiscal quarter and a 108% spike in sales of its subscription-priced Veeam Universal License offering.

Kevin Rooney, Veeam’s vice president of Americas partner sales, was feeling pretty good about four other numbers as well during a conversation with ChannelPro last week on the sidelines of Ingram Micro’s ONE conference in Denver. Here’s a look at what those figures were and why they matter.

BitTitan Previews the Road Ahead for Key Products

ChannelPro asked executives at the vendor’s first annual partner conference this week what the future holds for its MSPComplete and MigrationWiz solutions. Here’s what they told us.

6 Final Notes and Insights from IT Nation 2017

Wondering how ConnectWise CEO Arnie Bellini feels about Datto following its merger with Autotask, or what Datto thinks of ConnectWise? We’ve got that for you, plus word on ConnectWise’s new $10 million angel investment fund, its product roadmap, and more.

The distributor recorded huge sales gains in selected product categories this year, despite tepid demand for IT products and services overall.

Getting Ahead with Standardization and Automation
END_OF_DOCUMENT_TOKEN_TO_BE_REPLACED