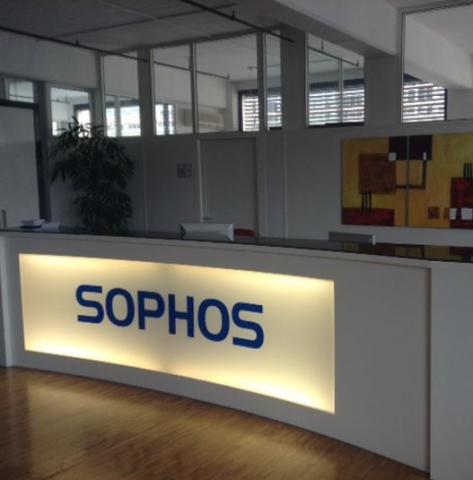 Valued at some $3.9 billion, the deal would add another major security vendor to the private equity firm’s investment portfolio, which already includes Barracuda Networks and Continuum, both of which offer extensive lineups of security solutions. By Rich Freeman
Tweet

Private equity firm Thoma Bravo has made a bid to purchase Sophos.

Valued at $7.40 a share, the deal is worth approximately $3.9 billion. Sophos is a U.K.-based company publicly listed on the London Stock Exchange. Its board of directors has stated that it will unanimously advise shareholders to accept the offer.

“Today marks an exciting milestone in the ongoing journey of Sophos,” said Sophos CEO Kris Hagerman in a media statement. “Sophos is actively driving the transition in next-generation cybersecurity solutions, leveraging advanced capabilities in cloud, machine learning, APIs, automation, managed threat response, and more. We continue to execute a highly-effective and differentiated strategy, and we see this offer as a compelling validation of Sophos, its position in the industry and its progress.”

One of the biggest private investors in IT today, Thoma Bravo has more than $35 billion in investor commitments and a growing, tech-heavy investment portfolio. Among its holdings are security and backup vendor Barracuda Networks, which it purchased in November 2017, and Continuum, a managed services software maker with an extensive and growing line of security solutions that Thoma Bravo bought five months earlier.

The company acquired managed services software maker ConnectWise as well earlier this year, and continues to own a portion of SolarWinds.

Today’s news arrives as Acronis is holding its first ever Global Cyber Summit event in Miami. Last month, Goldman Sachs made a $147 million investment in Acronis in a deal that valued that company above $1 billion.

Sophos sells an extensive line of heavily integrated solutions, ranging from its behavior-based endpoint security solution, named Intercept X, to the cloud security solution it shipped in April, along with firewalls and systems for email, mobile, and network security. Earlier this month, it introduced its first managed security service, which combines threat hunting, detection, and response functions backed by a professionally staffed security operations center.

ICYMI: Our Channel News Roundup for the Week of January 20th
END_OF_DOCUMENT_TOKEN_TO_BE_REPLACED