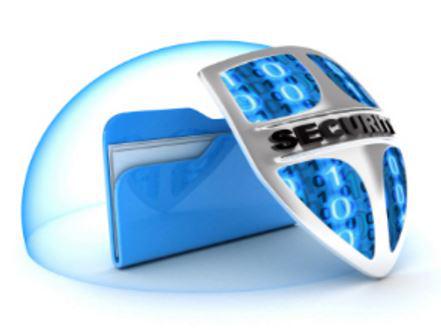 Buying Network Security Group will help Temprano market, sell, and support a portfolio of emerging solutions from European vendors without the skills or resources to penetrate the North American market on their own. By Rich Freeman
Tweet

Founded in September by SMB channel veteran Luke Walling, Temprano Techvestors helps successful, generally smaller, central and eastern European software vendors that wish to expand overseas but lack the skills or resources to do so on their own market, sell, and support their products in the U.S. and Canada. The company launched its first offering, from Prague-based data loss prevention vendor Safetica, five weeks ago and plans to add 2 to 4 more in the months ahead.

“To simplify purchasing of all these products, particularly by the channel, we need to aggregate them in one place, and we can’t do that under any single one of these brands,” says Walling, who is a former system builder, security solution distributor, and executive at both AVG Technologies N.V. and the company that acquired it in July, Avast Software.

Walling’s original plan was to create a distribution arm for Temprano from scratch, but he ultimately changed his mind.

“It made a lot more sense to accelerate it and make an acquisition,” he says, adding that buying rather than building a firm has the added advantage of providing a ready-made market for Temprano solutions.

“We get a great engaged customer base where we can take these new names, great pieces of technology that are very popular in their home markets or other places in the world, and introduce them with great credibility and trust to people [who] already transact with us,” Walling says.

“He’s just a strong sales leader,” Walling says. “He’s excellent with mentoring and coaching sales reps to help them deliver the best possible value to our customers, so we’re quite happy to bring him on board.”

“We are looking at several others for 2017,” he says. “It’s not something we’ll do this year, but we’d like to see ourselves acquiring at least one more during the course of the next 12 to 18 months.”

Those additional businesses, which will operate collectively under the Network Security Group brand, will offer more than just products from Temprano’s vendor partners.

Though Network Security Group is a VAR as well as VAD, Walling plans to limit the services it provides to the kinds of functions distributors traditionally perform.

ChannelPro 5 Minute Roundup for the Week of January 23rd, 2023
END_OF_DOCUMENT_TOKEN_TO_BE_REPLACED