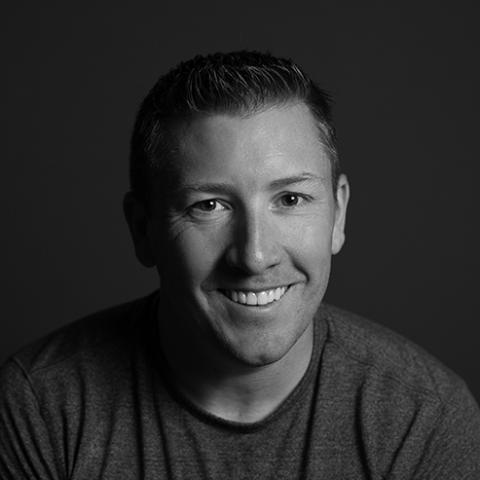 Kevin Lancaster (pictured) will continue to lead the dark web monitoring and security training vendor, which is the latest in a string of purchases by Kaseya and the first since the IT management vendor announced a $500 million funding round last week. By Rich Freeman
Tweet

Terms of the transaction, which was announced during preday activities at Kaseya’s annual Connect partner and user conference in Las Vegas, were not disclosed.

ID Agent’s flagship solution, called Dark Web ID, scours the cybercrime black market for stolen credentials belonging to client accounts, and automatically sends alerts about anything it finds. The service helps MSPs better protect their clients from data leaks, but has also proven to be a powerful sales tool. Sharing a list of compromised passwords with potential customers, many ID Agent users say, both impresses the would-be client and sours them on the incumbent IT provider that didn’t know about the problem.

In March, ID Agent supplemented its original offering with a new end user security training solution called BullPhish ID, which it sells alongside Dark Web ID as a single package. On the same day, the vendor introduced new and significantly lower prices designed to provide both dark web monitoring and security training together at a price MSPs might otherwise pay for dark web security alone.

In a model it has employed in conjunction with earlier acquisitions, Kaseya will operate ID Agent as an independent business unit under its current brand. Kevin Lancaster, the company’s CEO, will continue to lead the ID Agent team.

“We’re thrilled to add ID Agent, our fifth market-leading acquisition in the last 18 months, to the Kaseya family and integrate its visionary cybersecurity solutions into IT Complete, our platform to help IT organizations simplify their tech stack by providing everything an IT department could want - and more,” said Kaseya CEO Fred Voccola in a press statement. “What Kevin Lancaster and his team have built with ID Agent is truly outstanding and its offerings are a natural fit for Kaseya’s customers as we continue to innovate our IT Complete offering to help our customers meet the challenge of implementing secure, adaptive, and scalable cybersecurity solutions under one pane of glass.”

A one-time IT provider based in Maryland, Lancaster developed the solution that eventually became Dark Web ID for a customer in the federal government. He subsequently founded ID Agent after realizing that many other organizations, both within and beyond the government, could benefit from the system. He’s been selling Dark Web ID through MSPs since May 2017, and went from no partners then to more than 1,000 in a meteoric 17 months.

“We’re so excited to join Kaseya. The marriage of ID Agent with Kaseya’s existing security stack will give external and internal service providers greater opportunity to be leaders in cybersecurity protection by staying ahead of emerging threats with powerful, cost-effective services,” said Lancaster in prepared remarks. “This combination bolsters the IT Complete platform and adds to the tremendous momentum that has seen Kaseya grow to more than 40,000 customers worldwide.”

Though ID Agent is more responsible than any other vendor for swiftly turning dark web monitoring into a mainstay of the managed services landscape, it’s not the only company with a product in that category. Breach Secure Now, to cite one example, augmented its dark web scanning tool to identify stolen credentials like Dark Web ID does last August. Kaseya competitor Continuum, meanwhile, introduced a dark web security offering of its own in February.