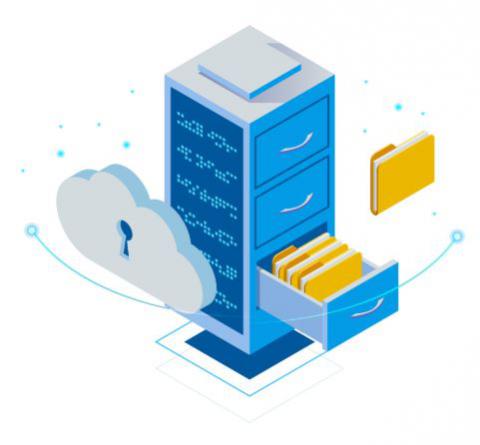 Announced six months after the addition of an Office 365 backup solution based on Spanning technology to Kaseya’s RMM platform, the deal is the latest step in an ongoing effort to build a comprehensive suite of tools for MSPs. By Rich Freeman
Tweet

Terms of the deal, which Kaseya announced nearly six months after introducing a backup solution for Microsoft’s Office 365 suite based on Spanning technology, were not disclosed. Kaseya, which maintains dual headquarters in New York and Miami, plans to operate Spanning as an independent business unit under its current brand and with its own management team and partner program.

Founded eight years ago and headquartered in Austin, Texas, Spanning makes cloud-to-cloud backup solutions not only for Office 365 but for Salesforce and Google G Suite as well. Those are the three most popular software-as-a-service applications in the world, according to Kaseya CEO Fred Voccola.

“We now have a comprehensive backup solution for all of them,” he says.

At present, Spanning has over 10,000 MSP and corporate IT customers worldwide. Those organizations used Spanning solutions to protect more than 110 billion items last year.

Named Kaseya Office 365 Backup, the Spanning-based solution that Kaseya launched earlier this year is a directly embedded component of Kaseya’s VSA remote monitoring and management platform, as opposed to a separate system with integrated functionality.

It also enables greater operational efficiency by sparing technicians from having to use or learn multiple interfaces, he continues. Kaseya’s IT Complete platform, which already included direct-to-cloud and appliance-based business continuity/disaster recovery components before the introduction of Kaseya Office 365 Backup, provides “single pane of glass” control over all of those systems.

According to Voccola, delivering cloud-to-cloud Office 365 backup offers MSPs a way to deepen relationships with their clients while replacing some of the revenue they used to collect installing and supporting on-premises Microsoft Exchange environments back before Office 365 reached market.

“That financial loss is pretty substantial,” Voccola observes. “Now an MSP can provide a much needed, value-added service for an Office 365 environment, which most of their customers have, so now they’re back in the game.”

At present, Kaseya has no plans to build backup functionality for Salesforce or G Suite into VSA. “Our MSPs are predominately Office 365 customers,” Voccola says. “Very few of them are leveraging Salesforce.”

The biggest changes Spanning customers who don’t use Kaseya’s IT management solutions will see going forward, according to Voccola, are “much more favorable commercial terms” made possible by Kaseya’s cash-rich balance sheet. Those could potentially include bundled packaging, bundled pricing, and subscription-based payment terms like those enjoyed by MSPs, he adds, without providing further specifics.

ChannelPro 5 Minute Roundup for the Week of October 18th, 2021
END_OF_DOCUMENT_TOKEN_TO_BE_REPLACED

LG Gram for Business 17 (2020): Big Reasons to Like It
END_OF_DOCUMENT_TOKEN_TO_BE_REPLACED