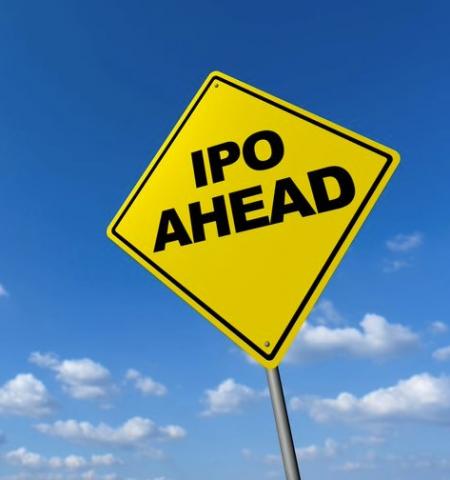 The confidential submission to the SEC comes some 14 months after the company was acquired by private investor Platinum Equity for $7.2 billion. By Rich Freeman
Tweet

Privately held Ingram Micro has filed confidentially with the SEC to take the company public.

The announcement, quietly disclosed today in a tersely worded press release, comes some 14 months after the distribution kingpin was acquired by private investor Platinum Equity from Chinese conglomerate HNA Group for $7.2 billion.

How many shares the company plans to issue, pricing for those shares, and timing for the IPO have all yet to be determined, Ingram says.

CEO Paul Bay highlighted the investments Ingram is making in process modernization and partner tools like the recently shipped Xvantage “digital experience” both when he stepped into his current post this January and again at this year’s Cloud Summit event in Miami. Platinum, though not responsible for the strategy underlying those outlays, has enabled Ingram to pursue them more aggressively, according to Bay.

“They’ve absolutely been a great partner in supporting us and accelerating how we can make those investments to get to where we need to be,” he said in a conversation with ChannelPro this May.

Platinum’s purchase of Ingram closed just weeks before Tech Data and SYNNEX officially merged to form TD SYNNEX in a deal also initially valued at $7.2 billion. Both transactions reflected long-term investor confidence in the continued importance of distributors within the IT ecosystem despite short-term supply chain slowdowns. Product revenue through the industry’s top distributors climbed 7.2% last year to $70 billion, a new high, according to data reported to IDC by the Global Technology Distribution Council.

Ingram generates $54.5 billion annually, according to the company’s website.

Platinum’s decision to list Ingram comes at a time of sluggish IPO activity. Just 12 technology, media, and telecom companies completed IPOs in the first half of 2022, versus 52 during the same period a year earlier, according to S&P Global Market Intelligence.