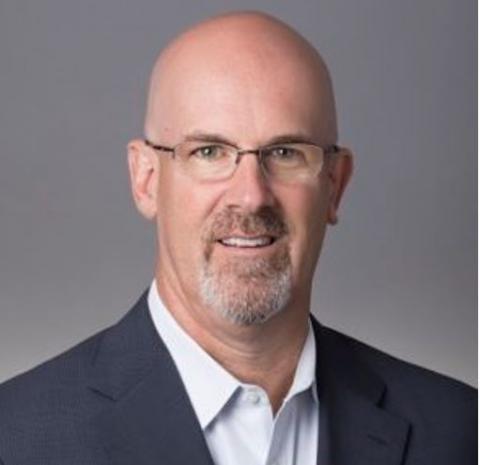 Ingram Micro is under new ownership. What will that mean for its partners in the weeks and months ahead?

“Not a lot from an operational standpoint,” said Kirk Robinson, senior vice president and chief country executive for the U.S., in a conversation with ChannelPro one day after the distributor’s $7.2 billion acquisition by Platinum Equity closed.

Ingram’s org chart isn’t set to change much either. Alain Monie remains the company’s CEO, and both Robinson and Paul Bay, Ingram’s executive vice president and president of global technology solutions, will retain their titles.

In the longer term though, Robinson says, partners are likely to see more financial backing for the growth strategy Ingram’s had in place since well before its former owner, troubled Chinese conglomerate HNA Group, sold it last December.

“Platinum has seen that strategy, they like it, and they’re going to look to help us invest and grow within those areas,” says Robinson, pointing to the company’s advanced solutions and public sector businesses as examples.

The latter of those opportunities looks particularly ripe to Robinson. Though HNA agreed with the U.S. government to a “ringfencing” arrangement that all but locked it out of Ingram’s day-to-day affairs when it bought the distributor in 2016, some public sector buyers have been skittish about doing business with Ingram just the same.

“It’s been a growing business unit for us over the past couple of years, but we think there’s a lot more room for growth there,” Robinson says.

Don’t be surprised if Platinum buying Ingram results in Ingram buying smaller firms too. “With every platform deal that we’ve done in this space we’ve looked to do and execute on a number of M&A tuck-in acquisitions,” notes Matt Louie, a managing director at Platinum, in a promotional video. “We think this opportunity also exists with Ingram.”

So does Robinson. “We made acquisitions under HNA,” he notes. “It’s been a part of our journey as long as I can remember, and it will continue to be a part of our strategy.

Cuts in some parts of the business could accompany greater spending in others, however, as both Ingram and Platinum see room for greater efficiency going forward.

“We’re always open to a new set of eyes looking at the business and working with us,” Robinson says. “[Platinum’s] reputation is to come in and help build the business up and make them more valuable, so without a doubt with the new owner, we’re going to look and make sure we’re doing the right things operationally.”

Indeed, Platinum sees streamlining operational processes as a key to boosting return on its considerable investment in Ingram.

“We firmly believe that there is a real, meaningful, and tangible opportunity and potential to accelerate the current continuous improvement programs at Ingram and we’re really excited to partner with the Ingram team to drive those operational efficiencies even faster,” says Louie in Platinum’s video.

Ingram won’t let that process slow the momentum it’s currently experiencing though, Robinson insists. “We’re very focused on our strategy and we’re hitting on all cylinders right now, growing the business at rates we haven’t seen in quite some time,” he says.

LG Gram for Business 17 (2020): Big Reasons to Like It
END_OF_DOCUMENT_TOKEN_TO_BE_REPLACED