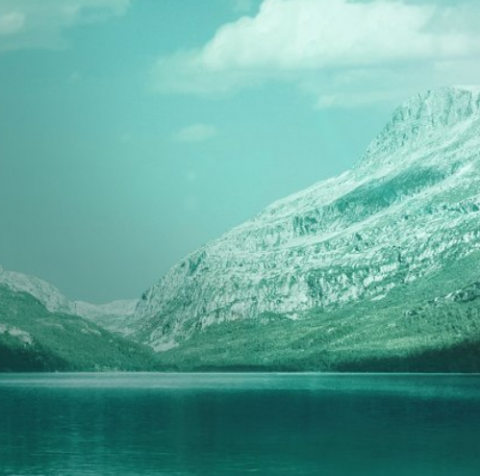 The new offering benefits end users, HPE says, by enabling them to shift onsite IT expenses from the capex portion of their budget to the opex portion. It also benefits channel partners by allowing them to collect an annuity revenue stream with a projected 25 percent year-over-year growth rate.

“At HPE, we are laser focused on bringing the best innovation to our partners so they can capitalize on market disruptions and grow profitably,” said Paul Hunter, worldwide head of partner sales for HPE, in a press statement. “Through our innovative product and services portfolio and leading channel programs, we will help partners succeed in today’s fast-paced technology environment.”

GreenLake Flex Capacity for partners is the latest in a steady stream of subscription-priced infrastructure offerings from leading OEMs and distributors. For example, HP Inc., the other half of the former Hewlett-Packard, launched a device-as-a-service program two years ago, and expanded it to include products from Apple Inc. and selected virtual reality devices this February.

Such offerings are proving increasingly popular with end users looking to pay not just for cloud-based software but for all of their IT resources through recurring monthly payments. Pay-as-you-go subscriptions will account for as much as 40 percent of enterprise IT infrastructure spending by 2020, according to IDC.

HPE’s 2018 Global Partner Summit kicked off in earnest this afternoon with general session presentations by incoming president and CEO Antonio Neri, among other executives, about upcoming opportunities for the vendor’s partners. The show concludes Wednesday.