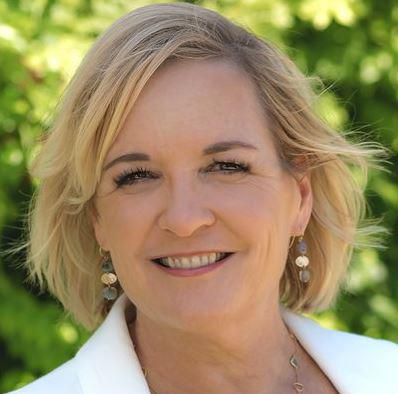 Dell and Dell EMC are making strong headway against the commitments they announced at last year’s Global Partner Summit, and reaping measurable benefits as a result, according to channel chief Joyce Mullen.

The proof? Partners generated some $50 billion in orders during the hardware maker’s last fiscal year, and landed 63,200 net new and reactivated customers. They raised Dell’s net promoter score 10 points to 69 as well.

“It’s not often you get to see years like this, and this has been a fun one,” says Mullen, whose official title is president of global channel, OEM, and IoT Solutions for Dell EMC. She spoke with ChannelPro approximately three months after Dell became a publicly listed company again, roughly one month after it reported results for its first post-IPO quarter, and a little less than one month before its 2019 Global Partner Summit.

Mullen credits Dell’s channel momentum to progress the company has made on the three strategic initiatives it outlined at last year’s partner conference and discussed with ChannelPro more recently. The first of those—making Dell an easier vendor to do business with—got the lion’s share of the company’s attention in 2018. In particular, according to Mullen, the company dramatically accelerated rebate payments, shortened approval times on sales quotes, turning 80 percent of quotes around within four hours, and improved both the speed and accuracy of deal registrations.

“We wanted to get to a 95 percent accuracy rate on deal registration, and we’re there,” Mullen says, adding that Dell approved nearly 500,000 deals in its 2019 fiscal year, which ended February 1st.

“Partners are engaged, learning, driving deal registrations, and getting smarter about the offers and the solution sets that we can jointly deliver to customers,” Mullen says.

In 2019, she continues, Dell will turn more of its attention to the other two partner-related strategic goals it introduced last year: helping partners sell more products and services from the extended family of Dell brands, including VMware, Pivotal, and Secureworks, and enabling partners to get in on mushrooming opportunities in next-generation technologies like artificial intelligence and the Internet of Things.

According to Mullen, helping partners build products from a wider array of Dell units into their solutions benefits Dell and its channel alike. Indeed, internal sales data indicates that partners who promote three Dell lines generate 11 times as much revenue as those offering two and 29 times as much as partners offering one.