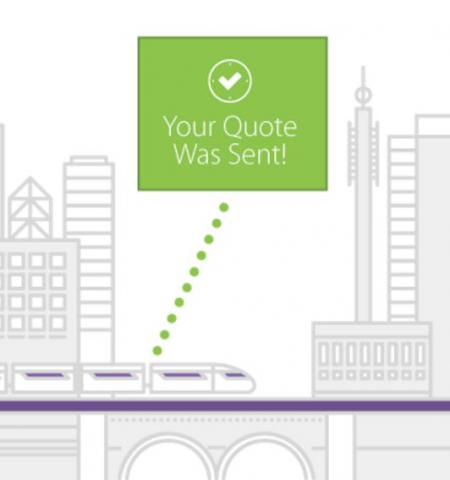 ConnectWise, the Tampa, Fla.-based maker of software for technology providers, has begun shipping a new edition of its ConnectWise Sell quoting solution with enhanced electronic procurement and business intelligence capabilities among other upgrades.

The update began rolling out to customers in phases on Monday and will be in every ConnectWise Sell customer’s hands within 10 days.

The system’s new ordering functionality lets users quickly convert approved quotes into purchase orders and send them directly to the distributor of their choice, simplifying and accelerating a process that often requires them to type the same information multiple times in multiple systems.

“That part of their life every day is fairly complex,” says Kent McNall, general manager of the ConnectWise Sell product group. “Our electronic order module really, truly reduces dramatically the steps that they have to go through to get that part of their job done.”

“Each quarter for the balance of this year at least we’ll see additional distributor support,” says McNall, adding that users can always send .pdf versions of their purchase orders in email to distributors lacking an electronic connection.

Users who buy from Tech Data can take immediate advantage of a feature not presently available from any other distributor: The ability to import quotes created by Tech Data sales reps directly into ConnectWise Sell. That’s a capability Stacy Nethercoat, vice president of Tech Data Cloud for the Americas, hinted would be coming during an interview with ChannelPro last June.

The new business intelligence functionality now available in ConnectWise Sell provides access to reports and graphs on a wide variety of revenue, sales, and ordering-related topics from right within the system’s interface.

“Users of ConnectWise Sell can get business intelligence directly within the application,” McNall says. “They no longer have to go outside.”

That feature utilizes Microsoft’s Power BI analytics tool, and will be free for most customers. Users that need capabilities only available in the more feature-rich Power BI Pro or that work with larger data sets than the standard edition of Power BI can handle will need to pay a modest incremental fee.

According to McNall, a ConnectWise Sell update in development now will allow users to incorporate data from the ConnectWise Manage PSA system in their reports. Forthcoming editions of the product due later will also import information from third-party products such as Salesforce, Microsoft Dynamics 365, and NetSuite.

ConnectWise plans to embed business intelligence throughout the system in future releases as well.

“There’s a lot of great information that we are collecting over the years in ConnectWise Sell that we can put in front of the customer to guide the decisions that they’re making on really important aspects of quoting that drive whether they’re going to win the business or not,” McNall says.