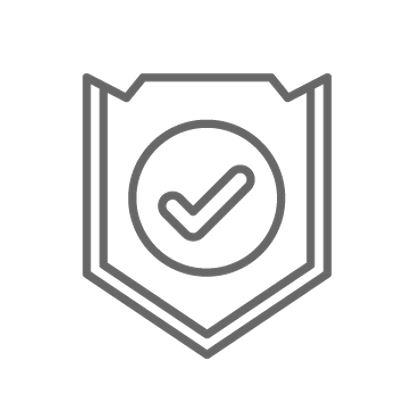 ConnectWise has announced plans to add cloud protection and vulnerability scanning capabilities to its Fortify line of security solutions for MSPs.

The new offerings were introduced in conjunction with the vendor’s IT Nation Explore conference, which is taking place online this week. ConnectWise announced a vendor-neutral cybersecurity framework and security-focused partner community at the show today as well.

The cloud security solution, named ConnectWise Fortify for SaaS Security and slated to ship in July, provides event reporting for Outlook, SharePoint, OneDrive, and other applications in the Microsoft 365 cloud productivity suite, as well as outsourced SOC services and advice on breach remediation. It expands upon more limited functionality previously available in Fortify’s endpoint protection product, according to Brian Downey, vice president of security products for ConnectWise.

“This really takes and brings us to the next level where we’re looking at a much more comprehensive set of information coming from the Microsoft suite,” he says.

Though not the first solution of its kind on the market, Fortify for SaaS Security aims to meet what ConnectWise sees as an unmet need for channel pro-friendly cloud security software. “There’s not a lot right now that’s really meant for the MSP and the SMB,” Downey says, noting that existing products are typically too expensive for the average managed service provider, and too complicated as well.

“The level of management overhead they have is just too significant,” he says.

Fortify for SaaS Security, by contrast, is designed to be sophisticated enough to attract MSPs with advanced security skills but simple enough for newcomers to cybersecurity to use as well. “We’ve really taken out the requirements that the MSP has detailed security expertise by leveraging our SOC,” Downey says.

Though the new system focuses exclusively on Microsoft 365 at present, ConnectWise plans to expand it to cover additional cloud services in the future. “We want to make sure that we support all the key SaaS solutions out there that MSPs are leveraging,” Downey says. No decisions have been made yet on which additional applications the product will ultimately support, he continues, but Google G Suite and Salesforce are both likely candidates.

“We’re going to do it based on demand that’s out there in the market,” Downey explains.

Without specifying numbers, Downey suggested that the new product’s subscription pricing would be similar to what the vendor charges for other products in the Fortify portfolio.

Fortify for SaaS Security draws on Microsoft 365 monitoring functionality from Perch Security, a threat detection and response vendor that ConnectWise has made investments in previously. The two companies collaborated on a risk assessment product called ConnectWise Identify that debuted last March.

The vulnerability scanning functionality ConnectWise introduced today will be included a new advanced edition of the vendor’s Fortify for Assessment solution set to reach market in the third quarter of the year. Though the original Fortify for Assessment (which shipped under a different name last February) has been popular with partners, Downey says, its inability to supply data on weaknesses in end user defenses has forced users to collect that information through third-party tools and then paste it into the Fortify solution’s reports manually.

The Road to Success Is Paved with Service
END_OF_DOCUMENT_TOKEN_TO_BE_REPLACED

Jabra PanaCast Review - Get Your Huddle On
END_OF_DOCUMENT_TOKEN_TO_BE_REPLACED