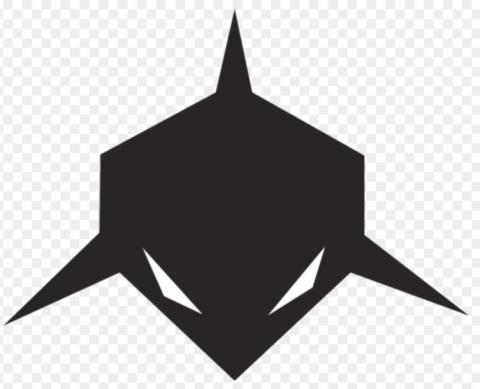 The cloud-based system interfaces with 8 PSA and ticketing platforms now and will soon come with integrated vulnerability scanning functionality as well.

A new release of the product rolled out yesterday wraps together a series of changes the Piscataway, N.J.-based security vendor introduced in bits and pieces since launching CYBERShark last April.

In particular, the system now officially offers complete and identical functionality across all 8 PSA and ticketing systems with which it integrates. Those include solutions from Autotask, ConnectWise, ServiceNow, Salesforce, Zendesk, and others. When CYBERShark first reached market 13 months ago, Autotask was the sole PSA platform it supported.

BlackStratus plans to add vulnerability scanning functionality to the solution within the next 60 days as well, according to Mike Maxwell, the company’s chief security officer. That service will be delivered in partnership with a third-party vulnerability assessment vendor that Maxwell declined to name, because an alliance agreement with that firm has yet to be finalized.

At present, CYBERShark has just over 200 active users, meaning MSPs utilizing the system in at least one end user environment. Another 100 to 150 providers have purchased the system but not yet deployed it, says Maxwell, who expects a distribution agreement BlackStratus signed with Tech Data Corp., of Clearwater, Fla., last November and formally put into place this February to boost that figure significantly. The system is already attracting interest among Tech Data partners who help end users meet legally mandated data privacy and security reporting requirements.

“We’re having a lot of good conversations with some of the Tech Data partners in that kind of compliance and audit space,” Maxwell says.

At present, Tech Data is the sole distributor BlackStratus sells through, but Maxwell says the company is open to forging similar deals with other such firms in the future. It’s also discussing distribution partnerships with cyber-insurance providers looking to mitigate risk and reduce costly breaches by providing security services to their customers.

Founded in 1999, BlackStratus offers SIEM solutions for large service providers and enterprises, including BT (formerly British Telecom) and Verizon. CYBERShark is a Software-as-a-Service version of those systems with a simpler interface and subscription-based pricing tailored to the needs of MSPs.

In addition to detecting security incidents and notifying technicians about them, the system also provides detailed remediation instructions. It features white-label audit reporting as well, and is backed by a 24x7 security operations center in Stamford, Conn. According to Maxwell, the total package adds up to a combination of people, process, and technology that any MSP can use to add a security practice to their business without making heavy upfront investments in new skills and personnel.

“They can become managed security service providers overnight,” he says. “We slide right into your existing service stack.”