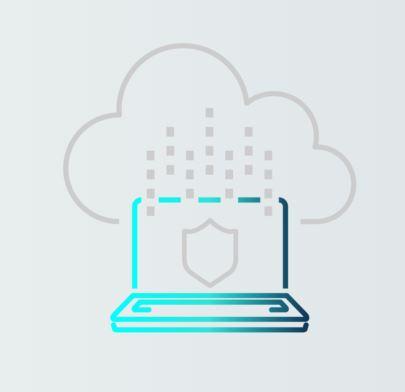 MSPs and end users who choose to run the system in their own data center or colo, versus Axcient’s cloud, will get the same functionality but pay about half as much. By Rich Freeman
Tweet

Axcient has added “bring your own data center” functionality to its direct-to-cloud backup solution.

The new option allows MSPs and their customers to deploy Axcient Direct-to-Cloud, which is part of the vendor’s x360Recover solution, on private cloud infrastructure hosted in either their own data center or a co-located facility. The original version of the service only allowed subscribers to use Axcient’s cloud.

Introduced last October, Axcient Direct-to-Cloud is designed to do everything a hardware-based BDR system does, including spin up virtualized recovery environments, without hardware. Buyers who deploy the solution on their own cloud, rather than Axcient’s, will pay about half as much, according to Adam Preeo, Axcient’s director of product management.

“The cost is a lot lower because obviously we don’t have to maintain our own cloud infrastructure or the potentially terabytes of data,” he says. That should make bring-your-own (BYO) licensing attractive to MSPs who operate a data center or other hosting environment, Preeo adds.

“If the words ‘CMMC validation’ have come up in your vocabulary in the last year, you’re probably looking at private cloud as an option for yourself,” says Ben Nowacky, senior vice president of product at Axcient, referring to the federal government’s cybersecurity maturity model certification for companies that design, produce, and maintain weapon systems.

Users can deploy the BYO version of Axcient Direct-to-Cloud on any server running the Ubuntu Linux operating system or on one of Axcient’s turnkey appliances. Functionality is the same either way, and is also identical to what users get when deploying on Axcient’s cloud. The latter option, though more expensive, offers greater scalability than BYO implementations usually will, according to Nowacky.

“You can spin up much larger virtualized infrastructure in our cloud than you might have the ability to do on-prem,” he says.

Both BYO users and those who employ Axcient’s cloud get flat-rate pricing for endpoints and servers with unlimited storage and unlimited retention.

“The world of backup is historically hard, and so we want to kind of make life simple for MSPs to focus on bigger picture problems and bigger risks like security issues,” Nowacky says.

Jabra PanaCast Review - Get Your Huddle On
END_OF_DOCUMENT_TOKEN_TO_BE_REPLACED