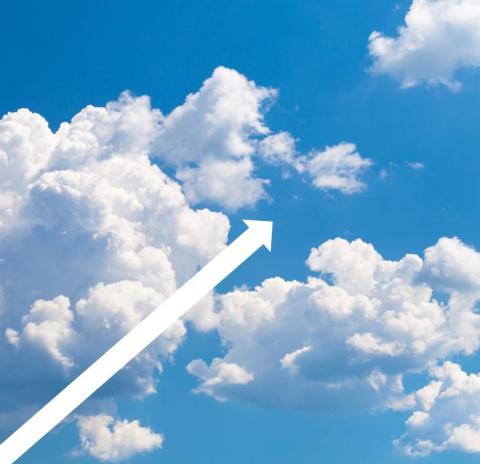 Axcient has added a direct-to-cloud component to its x360Recover BDR solution.

The new system, called Axcient Direct to Cloud (D2C), is designed to provide all of the functionality of a hardware-based BDR system, including the ability to spin up complete virtualized recovery environments, without the hardware. That distinguishes the system from direct-to-cloud products that protect server and workstation images only, according to David Bennett, Axcient’s CEO.

At present, the system supports 15-minute RPOs and one-hour RTOs. Those are slower recovery times than Axcient’s hardware-equipped BDR system and hardware-based products from other vendors. On the other hand, the direct-to-cloud option costs substantially less than a traditional BDR solution as well, notes Angus Robertson, Axcient’s chief revenue officer.

“You don’t have to have that hardware or the management of that hardware,” he says. That makes Axcient D2C a cost-effective choice for organizations that can tolerate small amounts of data loss and downtime, he adds.

Significant enhancements to the solution are slated to appear over the next six months. At present, for example, configuring cloud recovery environments for customers requires assistance from Axcient’s support team. By early December, users will have access to self-serve functionality that lets them pre-define what order virtual machines boot up in, how much storage and memory they receive, what networking configuration they utilize, and more.

In addition, the system will gain much faster virtualization capabilities by Q1 of next year, including the ability to roll out a complete online recovery environment within minutes. “You can actually have that complete virtual office in the cloud and have that set up essentially instantly,” Robertson says.

Due in the first quarter of 2021 as well is the ability to store protected data in a third-party data center instead of Axcient’s. Buyers who opt to use Axcient’s cloud will receive flat-rate, unlimited storage and retention. Those who use their own cloud, or their client’s, will pay lower fees.

“The license cost is about half because you’re providing your own storage,” Robertson says.

At some point in 2021 yet to be determined, when the next release of Axcient D2C arrives, the system will let users store data in the Amazon Web Services and Microsoft Azure public clouds too.

In the meantime, before the end of this year, Axcient plans to begin letting x360Recover users copy structured data onto a local network-attached or USB-attached storage device.