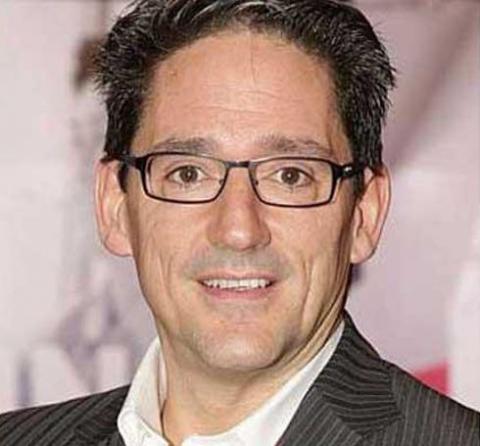 One year after the launch of an all-new program for data center partners, Lenovo is making headway in its quest for greater market share. By Rich Freeman
Tweet

STEVE BIONDI IS NO STRANGER to the products offered by Lenovo’s Data Center Group (DCG). He spent two decades at IBM, after all, in the years before it sold its x86 server business to Lenovo in 2014. Learning that Lenovo’s share of the U.S. data center market was in the “single digits” when he became Lenovo’s new North American DCG channel chief last January, however, did surprise him.

“We took our eye off the ball,” Biondi (pictured) told ChannelPro 12 months ago at the start of the hardware maker’s new fiscal year.

That was also when Biondi launched an all-new data center partner program aimed at driving growth in server, storage, and networking sales by giving members clear and strong incentives to ascend from the entry-level authorized tier to silver, gold, and then platinum status. Platinum partners, for example, can earn close to 40% more for hitting the same sales goals as in the old program, and get up to a 5% additional rebate for exceeding those goals. They also qualify for dedicated presales and technical support now.

One year after the new program’s launch, enhancements like that appear to be working as intended. “We’ve grown our platinum partner footprint by 100% in the small/medium partner space,” says Biondi, noting that the program has been adding 500 to 700 net-new members per quarter as well. “I expect in fiscal ’22 that we’re going to probably double our platinum base again.” In fact, the platinum tier has grown so crowded already that Lenovo is adding a new “platinum plus” level this month.

Also debuting this month is a program that lets DCG partners pay for hardware in monthly installments over the course of a five-year lease. The new purchasing option is designed to help MSPs and others capitalize on rising demand for as-a-service everything by selling data center infrastructure on a consumption-priced basis from their own private cloud.

Partners receive a discount on leased devices commensurate with their membership level, and get replacement gear at no additional cost if Lenovo’s processor suppliers—AMD, Intel, and NVIDIA—ship faster chips in the middle of a partner’s five-year term. Discounts on software from Microsoft, Veeam, VMware, and other vendors are available as well.

Jabra PanaCast Review - Get Your Huddle On
END_OF_DOCUMENT_TOKEN_TO_BE_REPLACED