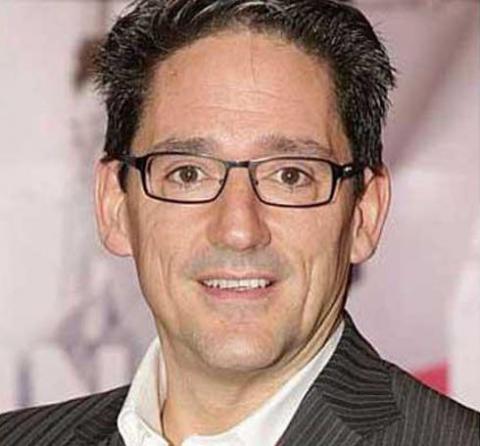 Communicated to partners last month and officially launched today at the start of the hardware maker’s 2021 fiscal year, the new program is part of a larger effort by Steve Biondi, Lenovo’s recently appointed DCG channel chief for North America, to capture increased market share for the company’s server, storage, networking, and other backend infrastructure products.

“We want to focus on growth,” says Biondi, whose official title is head of partnerships and channels for North American DCG.

To get partners bought into that campaign, the new channel program offers bigger financial incentives and benefits as members rise from the entry-level authorized tier to silver, gold, and then platinum.

Platinum partners, for example, can now earn close to 40% more for similar year-over-year sales performance, and can also get up to a 5% additional rebate for overachieving their growth targets. They also qualify for dedicated presales and technical support now. Biondi plans to increase technical inside sales resources in his organization by 30% this year.

“The structure’s far more lucrative,” Biondi says, adding that the hoped-for result is a program that’s more effective than its predecessor at motivating members to invest in training, certifications, and sales attainment.

“Aspects of the program were not designed in such a fashion to make it interesting for partners to want to step up the ladder with us,” he states. The customer acquisition bonus that platinum partners received for landing net new accounts, for example, was identical to what authorized partners got. In the new program, acquisition bonuses range from 5% for silver partners to 10% for platinum members.

Though requirements for each of the revised program’s levels remain largely the same as before in terms of difficulty, according to Biondi, they’re now easier for partners to understand. “We simplified the tiering so you don’t need to have a degree in calculus to go figure this out,” he says. “It’s, ‘I need this number of certifications. I need this number of hours of training. I need to have this kind of pipeline.’”

Unlike before, silver and authorized partners will work chiefly with Ingram Micro, SYNNEX, Tech Data, and other distributors going forward rather than Lenovo employees.

“The distribution partners that we have are very, very good at identifying new partners to acquire and helping them through the education process in terms of registering a deal, getting price quotes, [and] things like that,” Biondi says. Leveraging that expertise, he adds, frees up in-house resources for supporting higher-level partners.

“I can take my inside sales force and my external sales force and have them focus on the golds and the platinums and the national solution providers and the distribution partners themselves,” Biondi notes, adding that most partners affected by the change will scarcely notice any difference.

“We don’t think there’s going to be very much disruption at all,” he predicts.

Biondi stepped into his current job in January. A veteran of Avaya, Oracle, and Micro Focus, he served more than 20 years at IBM back before Lenovo bought that vendor’s x86 server business in 2014. He’s been dismayed to see how small a portion of North American spending DCG commands six years after that deal. In Canada, according to Biondi, market share ranges from 12% to 15%. In the U.S., it’s “single digits.”

Jabra PanaCast Review - Get Your Huddle On
END_OF_DOCUMENT_TOKEN_TO_BE_REPLACED