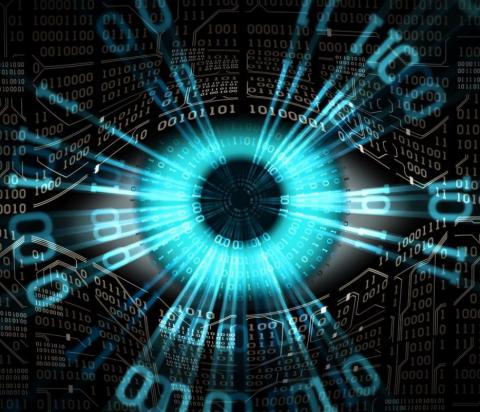 Available at no extra cost, the new technology can spot hidden threats embedded in logos, QR codes, and text-based images even when they’ve been subtly altered to evade detection by signature-based vision engines. By Rich Freeman
Tweet

“Essentially, the original image has a signature and the algorithm will only recognize images with the same signature,” he says. Vade’s technology, by contrast, focuses on the image itself rather than its underlying code.

“By analyzing the rendering instead of the code, Vade’s Computer Vision Engine can accurately detect logos and other images even when they’ve been modified from their original form and thus have a unique signature,” Gendre says.

According to Vade, the artificial intelligence behind the Computer Vision Engine, which is based on the VGG-16 and ResNet CNN object detection deep learning algorithms, allows it inspect graphics the same way humans do.

To further enhance the system’s effectiveness, Vade has armed it with a proprietary algorithm that combines predictions from its two core algorithms to render a final verdict. Additional proprietary technology in the system randomly modifies images and places them on different backgrounds to detect graphics not only in their original form but in similar but deliberately flawed versions as well.

The new functionality also draws on threat intelligence informed by data from the 600 million mailboxes Vade Secure protects at present. According to Gendre, the system outperformed the Google Vision API in benchmark tests of common phishing webpage renderings.

At present, the Computer Vision Engine is trained to recognize 66 logos across what Vade says are the 30 most impersonated brands, including Microsoft, PayPal, Netflix, Bank of America, and Facebook. “We will look to expand the number of supported logos over time, as other brands become more popular targets of cybercriminals,” Gendre says.

Image-based exploits are a relatively recent newcomer to the arsenal of techniques cybercriminals use to lure unsuspecting users into clicking malicious content in emails. According to Vade, for example, so-called “sextortion” messages initially utilized plain text when they started appearing in large numbers last summer. As email filters began adapting to the threat, however, attackers switched to using screenshots of plain text instead to avoid detection.