Thecus Releases NAS Devices with Support for RAID 50 and 60 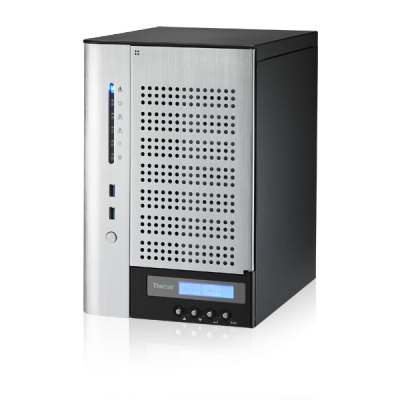 RAID 50 and 60 require less overhead storage capacity. Therefore, according to Thecus, they cut system costs, power usage, and physical space demands, while retaining the ability to survive multiple drive failures that would wipe out lesser RAID systems. The greater fault tolerance of RAID 50 and 60 also means little or no loss of performance while a failed drive is swapped out and restored.

For more information about Thecus and the entire range of Thecus NAS products, including all the RAID 50 and RAID 60 devices, go to thecus.com.

ChannelPro 5 Minute Roundup for the Week of July 26th, 2021
END_OF_DOCUMENT_TOKEN_TO_BE_REPLACED

Jabra PanaCast Review - Get Your Huddle On
END_OF_DOCUMENT_TOKEN_TO_BE_REPLACED