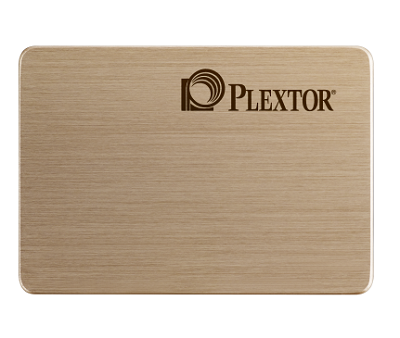 “To build the M6 PRO, we looked at how storage was used by gamers, creative professionals, and advanced system users, and then we knew we had to implement RAM caching as well as deliver on the hardware. Because we started PlexTurbo development from scratch, we’ve been able to optimize it to perform to the maximum with our exact hardware combination and to address the issues that users have experienced with other RAM caching software. The M6 PRO with PlexTurbo not only raises the bar in terms of real-world performance, it also sets new standards for stability, data loss protection, and memory usage,” says Lear WU, sales and marketing manager at Plextor.