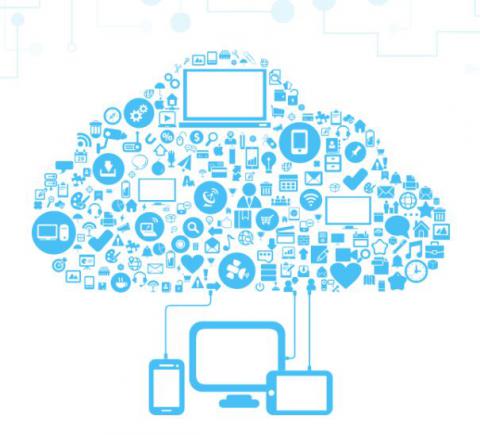 Introduced last September and available in public preview since March, WVD is a multiuser Windows 10 virtual desktop infrastructure service optimized for the ProPlus edition of Office 365. It includes support for Windows Server Remote Desktop Services desktops and apps, as well as free Extended Security Updates for Windows 7, which reaches end of life in January. Microsoft declared WVD “feature complete” last month and is expected to place it in general availability shortly.

“We really think it’s going to blow up,” says Ryan Walsh, Pax8’s chief channel officer, who calls virtual desktops a natural fit for SMBs already running fewer and fewer workloads onsite. “They’re getting more and more untethered to this on-prem environment and doing everything in the cloud,” he notes.

CloudJumper has been working closely with Microsoft on WVD since before its unveiling a year ago, and has been steadily grooming its platform for the Microsoft solution’s eventual launch. In July, for example, the company shipped a new edition of its Cloud Workspace Management Suite equipped with functionality that draws on Microsoft APIs to simplify WVD rollouts, and also announced WVD-related strategic pacts with both NVIDIA and thin client vendor IGEL.

According to Walsh, CloudJumper is a longtime leader in cloud workspaces that’s well positioned to take advantage of the increased interest in that technology likely to follow WVD’s official launch. “They were out there early supporting desktop as a service,” he says. “It’s a world they know.”

Pax8 plans to complement CloudJumper’s technical expertise with enablement programs aimed at helping channel pros first understand the cloud workspace opportunity and then design and launch service offerings. It will also provide management resources for WVD over and above what’s available from either CloudJumper or Microsoft, including automated integration with leading PSA platforms and tools for monitoring and controlling consumption.

Pax8 has seen potential in cloud desktops for at least four years, Walsh says, but decided to enter the market now based on the “game-changing” effect of Microsoft throwing its weight behind the technology. Partners can expect to see solution bundles from Pax8 combining WVD with Microsoft cloud products like Office 365 in the future.

Pax8’s investments in WVD follow earlier initiatives for Office 365, Microsoft 365, and Microsoft Azure that have produced strong results. “We’ve sold over 1.5 million licenses of Office 365 and Microsoft 365 over the last two years,” says Walsh, adding that Pax8 has signed more net new tenants for the SMB-oriented Business edition of Microsoft 365 than any other distributor in the world.