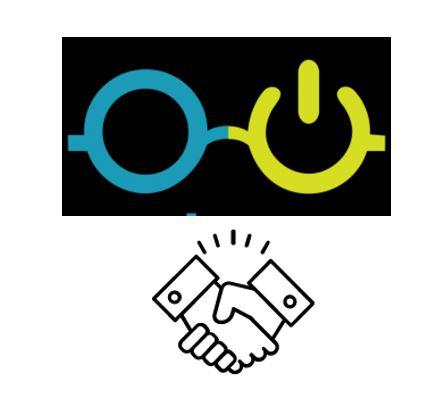 Both offerings reward users of the company’s Microsoft Azure and Windows Virtual Desktop tools for acquiring new customers, while arming them to land and support additional ones. By Rich Freeman
Tweet

Nerdio, a provider of tools for deploying, managing, and optimizing Microsoft Azure and Windows Virtual Desktop (WVD), has introduced its first partner program and an associated certification process.

Announced in conjunction with Technology Marketing Toolkit’s annual Boot Camp event, which takes place this week in Orlando, the new offering arrives amid rapid ongoing adoption of Microsoft cloud solutions and mounting interest in Nerdio among MSPs, according to Joseph Landes, the company’s chief revenue officer.

The Nerdio Partnerd Program, as it’s officially called, contains four tiers: Bronze, Silver, Gold, and Platinum. Members at all four levels receive access to an extensive set of benefits that includes free internal use licenses, an assigned partner sales executive, and access to a team of “Go Live Engineers.”

“We will assign one of our engineers to you to kind of virtually look over your shoulder and help you onboard your first customer or two to Nerdio and to the cloud, because we know that MSPs are nervous about moving to the cloud,” Landes says.

All Partnerd members can also speak with a Nerdio “quoting and architect concierge” about sizing and pricing cloud solutions profitably. According to Landes, the service is designed to allay widespread anxiety among MSPs about cloud margins.

“They know they want to move to the cloud, but they get nervous about am I really going to make as much money on Azure as I’m making on premises?” he says.

Partners at all levels receive a 30% discount when selling Nerdio solutions to non-profit customers. Additional discounts for program members are under consideration for the future.

Platinum partners also receive two all-expenses paid VIP tickets to the annual NerdioCon partner event. Gold partners get one. Held online this year, NerdioCon is slated to be held in person in 2022 at a location to be announced.

The certification program Nerdio launched today includes two courses at present, one each for the vendor’s Nerdio for Azure product and its recently introduced Nerdio Manager for MSP solution. Technicians who pass the final exam for either course will be officially recognized as Nerdio Certified Engineers.

Each course takes about two to four weeks to complete. Silver Partnerd members get two free certification exams, gold members get five, and platinum members get 10.

Earning certifications is one of two requirements for climbing to higher tiers in the new program. Silver partners, for example, must have at least two certified engineers on staff, while gold partners must have five and platinum partners must have 10. To accommodate smaller MSPs, Partnerd members can also satisfy the certification requirement by putting half of their current technical team through a training course.