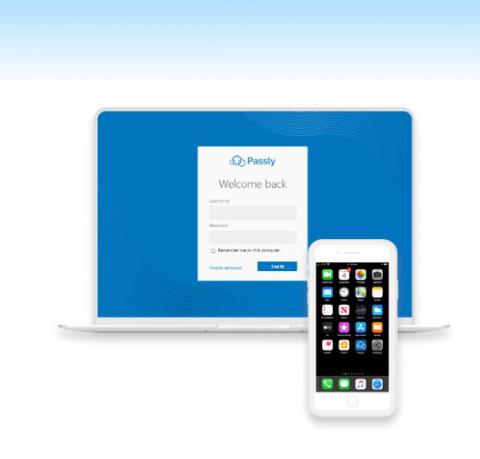 “We’ve taken the best of what they had, and now we’ve done a whole bunch of integrations,” says Kevin Lancaster, Kaseya’s general manager of security solutions. Kaseya bought ID Agent in May of last year.

In particular, Passly includes a variety of new cross-functional “workflow integrations” of the sort Kaseya has been building into its IT Complete management, BDR, and security platform. It also adds reporting data from ID Agent’s Dark Web ID product, which searches the cybercrime black market for stolen user credentials. “You’ll see the total number of compromised records per organization,” Lancaster says.

Future Passly releases will supplement that data with the ability to reset or lockout stolen passwords automatically, prevent users from adopting previously compromised passwords, and more. “Over the next couple of months, you’ll see significant feature enhancements to the platform,” Lancaster promises.

Though numerous solutions from vendors like Okta, Cisco’s Duo unit, and SolarWinds Passportal provide elements of the functionality in Passly, he continues, getting them all in one interwoven bundle is both more efficient for technicians and more cost-effective for their employers. The system sells for as little as 50 cents per user per month on higher-volume orders, which according to ID Agent is 90% less than MSPs typically pay for separate solutions, leaving them more room for margin on IAM services.

“If you’re charging that end customer $10 a month, you’re eliminating the costs on the expense side and then you’re increasing the margin on the revenue side,” Lancaster says.

Though Passly is essentially the next generation of AuthAnvil, and will eventually replace that solution altogether, both products will co-exist for some months to come. “We wanted to make sure when we did the migration that the existing AuthAnvil users wouldn’t log into something and it’s completely foreign,” Lancaster says. “We’ll work with partners to make sure that there’s absolutely no disruption to their business whatsoever.”

Passly, Dark Web ID, and the BullPhish ID security awareness training solution are core components of what ID Agent now calls its “digital risk protection” platform. More capabilities will join that platform in the near future, according to Lancaster.

“We’re looking at additional acquisitions. We’re looking at ways to leverage some of the great internal technologies that have been developed across all of the Kaseya brands,” he says. Building a comprehensive security strategy for Kaseya has been one of Lancaster’s primary responsibilities since the ID Agent acquisition.