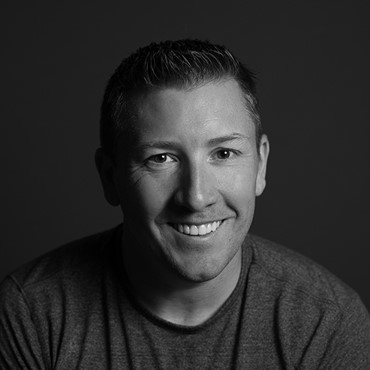 You probably wouldn’t be surprised if the biggest plans ID Agent founder and CEO Kevin Lancaster (pictured) had for the near future were counting up the money he just made selling his business to Kaseya and taking some hard-earned time off.

Lancaster decided to stick around instead, however, and has been rewarded with a large and newly-created role. Going forward, he’ll be in charge of Kaseya’s security strategy and all of its security products. At present, those include ID Agent’s Dark Web ID monitoring service and BullPhish ID security training system, the AuthAnvil identity and access management solution, and Cyber Hawk, the security scanning and reporting solution from Kaseya’s RapidFire Tools unit.

Responsibility for Cyber Hawk will transition to Lancaster in about three months. Michael Mittel, president of RapidFire Tools, will continue to play a central role in marketing and strategic direction for that system, which gained breach detection capabilities last November. RapidFire Tools will retain exclusive ownership of the Network Detective assessment tool and Audit Guru compliance system.

Lancaster is so new to his expanded duties that he and Kaseya CEO Fred Voccola haven’t even agreed on an official title for him yet. But both executives agree he’s got a big job ahead of him. Kaseya currently collects about $300 million in revenue annually, of which about $75 million is security related. Voccola wants that figure to be $500 million four years from now.

ICYMI: Our Channel News Roundup for the Week of July 6th
END_OF_DOCUMENT_TOKEN_TO_BE_REPLACED