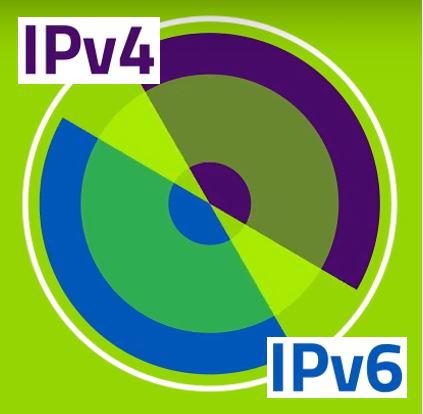 The vendor says the recently introduced functionality makes it the only company capable of protecting users from malicious IPv4 and IPv6 addresses alike over both public Wi-Fi connections and corporate networks. By Rich Freeman
Tweet

According to the Broomfield, Colo.-based security vendor, the new functionality makes SecureAnywhere DNS Protection the only product on the market capable of shielding users from malicious IPv4 and IPv6 URLs alike regardless of whether they’re browsing from a public Wi-Fi hotspot or over a corporate network.

“Some of the other solutions that are in the market actually ask you to disable IPv6,” says Kiran Kumar, director of business solutions and networks at Webroot. “We support both of them.”

IPv6 adoption is growing steadily. According to Google, a little under 26.5 percent of users worldwide and 35.4 percent of users in the U.S. access its platform over IPv6 at present. Furthermore, over 25 percent of all Internet-connected networks currently advertise IPv6 connectivity, according to the Internet Society, a nonprofit organization dedicated to open internet standards and protocols.

Though the vast majority of phishing sites and other unsafe URLs are based on IPv4 at present, dangerous IPv6 addresses have begun appearing in growing numbers. According to Kumar, the addition of all-encompassing IPv6 protection to SecureAnywhere DNS protection puts Webroot ahead of a treacherous curve.

“As adoption of this grows, we’re going to see a lot more deployment attacks around IPv6,” Kumar says. “It’s very important that we build a futureproof, foolproof platform that can support both IPv4 and IPv6.”

Other vendors, including OpenDNS, provide IPv6 filtering to endpoints on local-area networks. According to Kumar, however, Webroot is the only vendor right now that safeguards users at coffee houses, airports, hotels, and other public locations too.

In addition, Kumar adds, sensor data from Webroot’s DNS protection system is helping the company’s threat intelligence platform better understand, identify, and block IPv6 threats. Those capabilities will become increasingly important in coming years, he continues, because the IPv6 address space is not only massive but dynamic: addresses recirculate every 10 to 12 hours. “You can’t do that blacklist or whitelist kind of concept with IPv6,” Kumar notes.