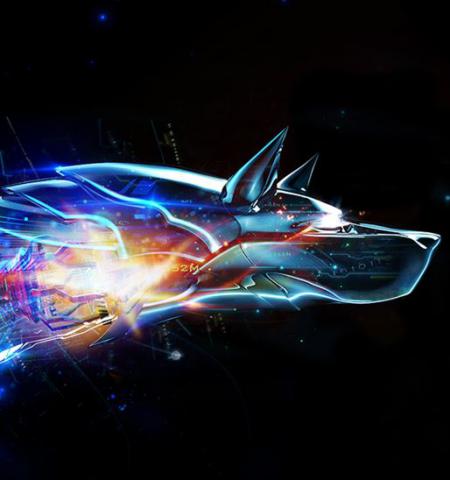 Part of an ongoing effort to add more managed service providers to its channel, the new addition to the company’s Partner Advantage Network offers benefits specifically tailored to the needs of companies that earn recurring revenue from SMBs. By Rich Freeman
Tweet

The new addition to Bitdefender’s Partner Advantage Network (PAN) program, which builds upon an earlier MSP partner program, is the latest step in the company’s ongoing campaign to reposition itself as an MSP-first security vendor. It officially debuted last week.

As ChannelPro has reported before, Bitdefender views MSPs as a key to its future competitiveness in a market increasingly defined by demand for as-a-service solutions among end users and recurring revenue among channel pros.

“MSPs are the future,” says Jason Eberhardt, head of global cloud and MSP at Bitdefender. “We’re making a complete shift to focus on this business.”

Unlike Bitdefender’s earlier program for MSPs, which borrowed heavily from a version of PAN enterprise-oriented resellers, the new program is exclusively tailored to the needs of companies that earn recurring revenue from SMBs.

“We’ve been hearing a lot of clamoring from MSPs and mid-market partners that feel like they’re just not big enough to be in the enterprise world and too big to be in the small world,” Eberhardt says. “I wanted to give them the same level of attention and benefits that an enterprise-level person would want.”

The new program features bronze, silver, and gold tiers. Bronze partners get Level 2 Support, not-for-resale licenses for internal use, and access to Bitdefender’s knowledge base, among other benefits. Silver partners also receive a dedicated partner account manager, a listing in Bitdefender’s partner locator tool, and access to market development funds. Gold partners get all of the above plus a dedicated technical account manager and other exclusive benefits.

Qualifications for the three tiers are based chiefly on attainment of sales and technical certifications as well as revenue goals.

All program members can resell products in Bitdefender’s subscription-priced Cloud Security for MSP suite, which includes integrated anti-virus, web filtering, intrusion detection, firewall, and continuous process monitoring functionality, among other features. Optional extensions that rely on the same agent but are billed separately include patch management, full-disk encryption, virtual machine protection, and endpoint detection and response components, among others.

Those systems account for most but not all of the products in Bitdefender’s portfolio. “We have a couple products that are on the roadmap,” Eberhardt says, including the company’s Network Traffic Security Analytics platform.

Other elements in Bitdefender’s MSP recruitment push include integration pacts with makers of popular managed services solutions, including the recent addition of support for the ConnectWise Automate RMM platform and Splashtop’s remote control system.

There are more than 7,000 qualified resellers in the Partner Advantage Network at present.