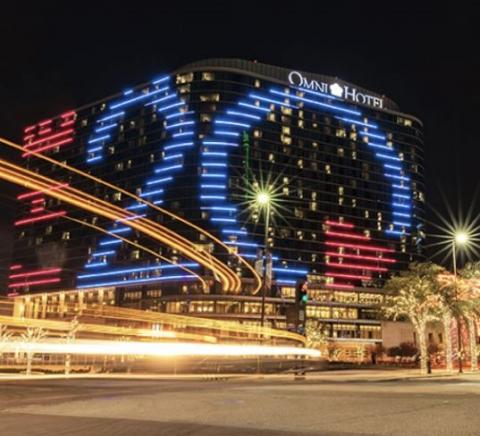 Code Red Networks and CSP Technologies are the 12th and 13th MSPs acquired by the rapidly growing firm this year in conjunction with a rollup campaign aimed at creating a managed services goliath with coast-to-coast reach. By Rich Freeman
Tweet

The 20 MSP has acquired two more channel pros in conjunction with a rollup campaign aimed at creating a managed services goliath with coast-to-coast reach.

Code Red Networks, of Plymouth, Mich., and CSP Technologies, with offices in Arizona and North Carolina, are the 12th and 13th MSPs purchased by The 20 this year. The company announced the first six of those deals in September and closed another four in October. It has also officially purchased Roland Technology Group, the Plano, Texas-based MSP formerly run by Tim Conkle, The 20 MSP’s CEO.

Conkle expects to announce a steady stream of further acquisitions in 2023. “We’ll do between two and four a month all of next year,” he says.

Those deals are part of a previously described plan to build a national managed services business that Conkle expects to sell eventually for $1 billion or more.

Conkle has been patiently cultivating a crop of purchase-ready MSPs through the managed services co-op he formed years ago. That organization, now known as The 20 Group, has roughly 170 members at present, all of whom use the same tools, contracts, sales and marketing techniques, and operational processes. That shared foundation has made onboarding the first crop of acquired MSPs “eerily easy,” according to Conkle.

“They’re 80% there,” he says. “The hard part is getting accounting systems to line up.”

Geographic location has been one of the primary criteria in determining which members of The 20 Group have been bought by The 20 MSP to date.

“We’re really trying to set up anchors” that the company can then merge with smaller firms nearby, Conkle says, pointing to purchases in Wisconsin and Florida earlier this year as examples. Revenue has been a consideration as well, he adds.

“I’m really looking for $1 million to $3 million,” Conkle says. “We have bought some that were bigger than $3 million, but that’s kind of the sweet spot.”

For management purposes, each of The 20’s acquisitions is assigned to one of six regions across the U.S. A seventh region encompassing Canada will be added soon too. “We’ve got some really good MSPs in Canada,” says Conkle of The 20 Group.

Each region has its own leadership team in which former MSP owners take on roles suited to their skills and strengths. “An owner that was really more of a salesperson gets sucked into the sell side of the equation, and then those that are more operational do service delivery,” Conkle explains. The 20’s headquarters operation in Plano provides NOC and SOC services, and is currently on pace to spend $1 million annually on lead generation.

The 20 Group continues to add new members, who could eventually become acquisition candidates for The 20 MSP. “I don’t think we’ll ever stop,” says Conkle, who expects the group to remain around its current size despite that recruitment by culling MSPs who lack the growth-first orientation he covets. “150 to 180 is a really good number, because [members] can get a lot of attention,” Conkle says.