To Suite or Not to Suite? 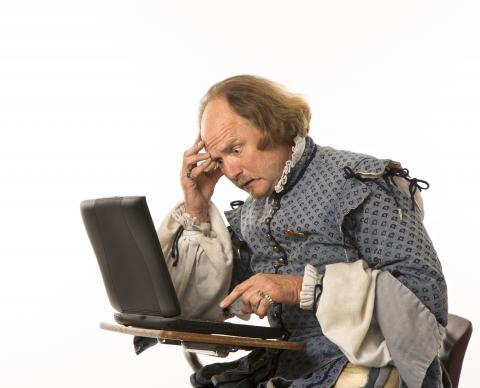 Vendors are building increasingly comprehensive suites of closely integrated RMM, PSA, and other managed services tools. Should MSPs use them? By Rich Freeman
Tweet
Reader ROI:
THE RISE OF COMPREHENSIVE managed service toolsets has channel pros considering the pros/cons of going all-in with one vendor.
PROS INCLUDE TIGHTER INTEGRATION, lower prices, and more sway over product roadmaps.
CONS INCLUDE THE RISKS of placing a giant bet on someone else’s company.
ULTIMATELY, there’s no one right answer. What works for a young MSP may not make sense for a mature provider.

VINCE TINNIRELLO used to be a firm believer in combining managed services tools from multiple vendors. Then he took Autotask’s RMM solution for a test drive and experienced firsthand its integration with the Autotask PSA platform he was already using. Before long, and despite the costs and disruption involved, he decided to standardize on Autotask’s toolset.

“It just became ridiculously clear this is what’s best for our company,” says Tinnirello, who is managing director at Anchor Network Solutions, an MSP in Denver.

Since then Autotask has merged with BDR and networking vendor Datto, and Tinnirello has adopted almost everything the combined duo makes. Convinced that buying lots of products from one supplier has far more pros than cons, he plans to continue making Datto solutions his default choice in the future. “They don’t have to be the best,” Tinnirello says. “As long as they’re good, we’ll use them.”

That strategy is still far from the norm among MSPs. Yet with Datto, ConnectWise, Kaseya, SolarWinds MSP, and others building increasingly comprehensive suites of tightly integrated systems spanning from RMM and PSA to backup, security, and beyond, fans of mixing and matching products are considering the one-vendor option in mounting numbers. Do the operational and other advantages of going all-in with one toolset outweigh the flexibility only a “best-of-breed” approach makes possible?

Or, in other words, to suite or not to suite? That, increasingly, is the question for MSPs.

The appeal of standardizing on one vendor is clear enough. For starters, while the APIs that all the major vendors publish make integrating with third-party systems easier, they don’t make it easy. “I don’t care if everybody says they have open APIs, it still takes a lot of work to make those things go together,” says Larry Walsh, president and CEO of Port Washington, N.Y.-based advisory firm The 2112 Group.

No matter how much effort an MSP invests, moreover, the integration among one vendor’s products is always going to be tighter than any rival can match. That’s certainly been Tinnirello’s experience with Datto’s RMM and PSA. “There’s really not that much of a distinct difference between an RMM alert or a ticket,” he says.

That kind of seamlessness, Tinnirello and others note, makes technicians more productive. “How many screens do you expect these people to have open?” asks Mark Shaw, managing director of StoredTech, an all-Kaseya MSP headquartered in Queensbury, N.Y. “The more you can do from that single pane of glass, the less you have to flip in and out of different screens, probably the more effective you’re going to be.”

Jabra PanaCast Review - Get Your Huddle On
END_OF_DOCUMENT_TOKEN_TO_BE_REPLACED