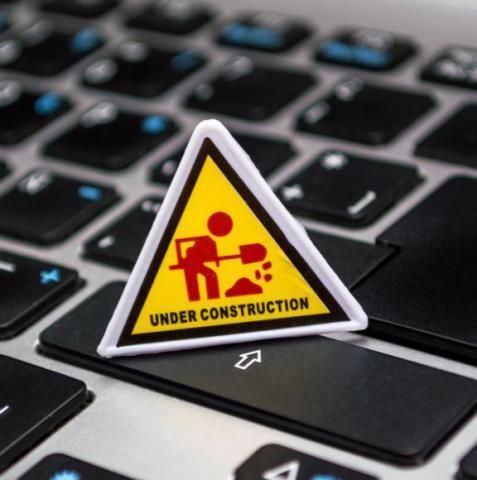 According to Rackspace, BitTitan, Arcserve, and others Microsoft is making progress toward the sweeping changes it introduced a year ago, but has yet to turn most of its intentions into reality. By Rich Freeman
Tweet

It’s no small thing, after all, that partner solutions and services will appear side-by-side with Microsoft’s own in the company’s product catalog, or that members of Microsoft’s Cloud Solution Provider program now have access to all of those offerings. The creation of a new program for managed service providers with expertise in the Microsoft Azure public cloud platform is significant too, even if few but the largest MSPs are likely to qualify for it.

Still, announcements like that pale in comparison with those made at last year’s Inspire, which included the launch of a new, consolidated partner organization called One Commercial Partner (OCP); the debut a new go-to-market strategy aimed at delivering complete, industry-specific solutions; and the introduction of a new “co-selling motion” that allows Microsoft account representatives to apply sales of partner solutions against their quota obligations.

According to numerous vendors and distributors at this year’s Inspire, that studied contrast is no accident and has a simple explanation: most of the change unveiled last year has yet to turn from intention to reality.

“It hasn’t yet landed,” says Craig Joseph, CEO of cloud distributor intY Ltd., whose U.S. headquarters are in Bellevue, Wash. “I think this might be one of these years where we just see everything that we’ve had [announced] in the last 12 or 24 months being cemented.”

Many of his peers at Inspire hold the same expectation, and few find it either surprising or frustrating.

“It’s like a train,” he says. “It’s slow moving and then when it gets up to speed there’s a lot of power.”

Yip is one of many Microsoft partners in the vendor community still anticipating good things when that train is going at full steam, especially with respect to the co-selling initiative, which he says has yet to get rolling in earnest.

“The last 12 months for Microsoft have been about understanding how do we do that co-sell, because it’s new,” he says. “I think over the next 12 months we’ll begin to actually see more co-sell.”

In the meantime, BitTitan has cleared the way for that collaborative deal-making to come by completing the arduous qualification process for “Co-Sell Ready” status in the Microsoft partner program. Nerdio, a Chicago-based maker of a streaming, all-inclusive SMB network solution for SMBs, officially cleared that bar this week as well.

“They have lots and lots of boxes we had to check,” says Vadim Vladimirskiy, the company’s CEO. “It took some time, but I’m glad we were able to get it done.”