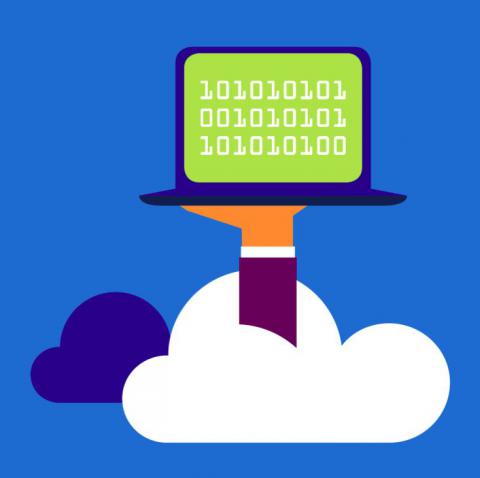 Called One Commercial Partner, it brings all of Microsoft's partner resources together in one place and is backed by $250 million in new investments and a new set of embeddable cloud-based services for Azure software developers. By Rich Freeman
Tweet

Microsoft has officially introduced a new, unified partner organization combining all of its channel-focused resources in one place. The Redmond, Wash.-based software and services leader will also make an expanded set of cloud-based embeddable application services available to Azure software developers and invest $250 million in new resources dedicated to co-selling Azure solutions and services with partners.

Microsoft made the announcements on the opening day of its 2017 Inspire partner conference in Washington D.C.

“Now you have one team to go to to connect to all the opportunities Microsoft has across products and programs for you to grow,” said Ron Huddleston, the corporate vice president who leads One Commercial Partner, during a morning keynote.

The creation of One Commercial Partner responds to feedback from partners frustrated by the difficulties of dealing with technical, marketing, and business development teams scattered across different parts of Microsoft's org chart.

"Sometimes it felt like you were dealing with multiple separate companies, not one Microsoft,” Huddleston said this morning. “What you really needed was one voice to advocate for you."

The embeddable services will be delivered via a program called ISV Cloud Embed due to launch later this year. The new offering will provide access to versions of Microsoft’s Dynamics 365 business application solution, Flow workflow automation platform, and PowerApps no-code development environment that programmers can write directly into their code.

An embeddable version of Microsoft’s Power BI analytics solution has been available to Azure developers since last July and will be part of the ISV Cloud Embed offer too.

“In the same way that partners today build their apps on Microsoft Azure, they can now also use our business applications platform to easily add sales automation, service line and operational backend functionality to their own apps,” said Judson Althoff, executive vice president of Microsoft’s Worldwide Commercial Business, in a blog post. This helps lower development overhead and costs by putting our engineering resources to work for them.

The ISV Cloud Embed program will include multiple tiers based on deal transaction volume and quantity of services used. All members will receive licensing discounts for embedded services of up 50 percent, go-to-market support, and access to what Microsoft says are 100 million active commercial users of Office 365 through the AppSource third-party solution directory.

Developers whose products “drive significant consumption,” according to Althoff, will also have access to the added co-selling resources Microsoft announced today. Those build upon a program piloted last year under which Microsoft sales reps receive commissions worth up to 10 percent of a third-party Azure developer’s annual contract value for co-selling qualified solutions.

“This means Microsoft is uniquely incenting its sales reps to work hand-in-hand with Azure partners to drive new business together and enabling partners to leverage the Microsoft salesforce to grow their business globally,” said Althoff in his blog post.

According to Microsoft, the co-sales program helped Azure partners generate more than $1 billion in annual contract value, $6 billion in pipeline opportunity, and over 4,500 deals in its first six months.

ChannelPro 5 Minute Roundup for the Week of May 23rd, 2022
END_OF_DOCUMENT_TOKEN_TO_BE_REPLACED