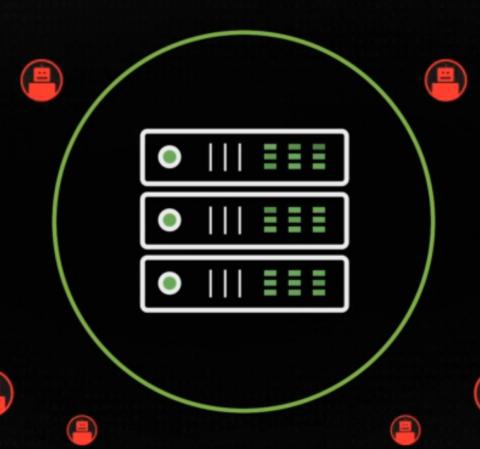 The deal, which is Akamai’s first with a distributor, is the latest step in a larger effort by Tech Data to give partners broader access to cloud-native security solutions. By Rich Freeman
Tweet

In the latest manifestation of an ongoing campaign to expand its cloud security catalog, Tech Data has announced an agreement to distribute solutions from Akamai Technologies.

Effective immediately, partners in the U.S. and Canada can subscribe to Akamai’s web application firewall, web and mobile application performance acceleration, and traffic protection and remote application access solutions via Tech Data. All three offerings are cloud and hosting-provider agnostic, come with a 100 percent uptime guarantee, and are designed to integrate into end user environments without significant infrastructure changes.

For Tech Data, the deal adds new cloud-native capabilities to Tech Data’s security software lineup, according to Alex Ryals, the company’s vice president of security solutions for the Americas.

“We have capabilities around much of this through more established hardware vendors,” he notes. “I’m excited about bringing on Akamai because they’ve approached the world completely from a cloud approach.”

Businesses can use any of Tech Data’s new Akamai services individually, Ryals continues, but will benefit from combining them. “If you’re already leveraging the Akamai cloud, their network, then adding these other capabilities on is incredibly simple because your traffic’s already routing through their environment.”

The Tech Data agreement marks the first time Akamai has made its offerings available through a distributor. “They understand that distribution provides a host of capabilities around scale and access to partners who are more and more cloud-native and thinking about subscription-based licenses,” says Ryals. “With Tech Data’s heavy focus on subscription sales in cloud-based partners, they really felt like it was time for them to try this different route to market.”

Tech Data plans to focus initial sales efforts for Akamai solutions on enterprise and mid-market customers. The company, however, also sees strong potential for Akamai services among SMBs, which tend to have limited or no IT expertise in house.

“Anything they can outsource to a cloud service is a win, typically, for an SMB customer,” Ryals notes. Partner enablement is a prerequisite to pursuing that market though, he continues, so Tech Data plans to introduce Akamai-related training programs for SMB resellers in the future.

“They need to be able to adopt and learn how to sell these type of solutions,” Ryals says. “That’s the part that we will be working on next year.”

“We’re trying to invest more in technology areas that focus on cloud security for the benefit of people who don’t want to manage it onsite themselves,” he says, adding that such businesses are growing increasingly numerous.

“Buying a security firewall or a web application firewall to install onsite is no longer the only option available,” he says. “While I believe that customers will continue to buy hardware-based solutions for on-premise installs, we’re seeing more and more—especially in SMB and the mid-market—start thinking about how to buy cloud solutions for security.”

ChannelPro 5 Minute Roundup for the Week of October 18th, 2021
How I Transitioned into Cybersecurity from the Insurance Industry

LG Gram for Business 17 (2020): Big Reasons to Like It
END_OF_DOCUMENT_TOKEN_TO_BE_REPLACED