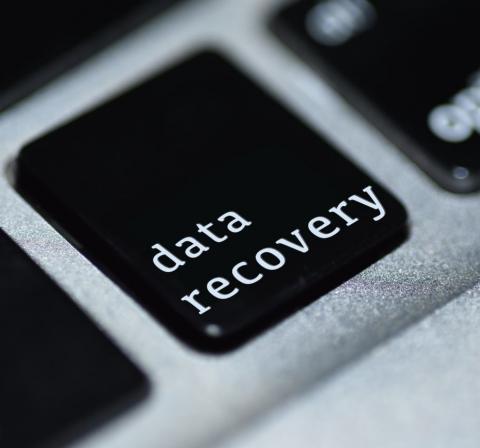 The latest release of the BDR solution includes support for Microsoft’s Resilient File System technology, instant recovery for up to 4TB of data, and streamlined technician workflows, among other features. By Rich Freeman
Tweet

Available immediately, ShadowProtect SPX 7 integrates with the Resilient File System (ReFS) technology in Microsoft Windows to detect and respond to data corruption automatically, including in unstructured items such as graphics, videos, and design files.

Other updates include support for additional versions of the Linux operating system and interface changes designed to help service desk engineers onboard new environments and complete support tasks faster and more efficiently.

“MSPs and SMBs alike have put their trust in ShadowProtect for over a decade,” says Shridar Subramanian, CMO and vice president of global product management at StorageCraft, in a media statement. “The enhancements we have made are in direct response to their feedback and allow them to extend the impact and value of ShadowProtect by addressing additional environments for their existing installed base and, for our MSPs, to capture new opportunities.”

StorageCraft shipped a next-generation successor to ShadowProtect called ShadowXafe offering agentless as well as agent-based protection for virtual machines, among other features, in 2018. That product gained support for virtual machines running on Microsoft Hyper-V and a new subscription-priced licensing option this May.

Meet the 2022 ChannelPro Vendors on the Vanguard
END_OF_DOCUMENT_TOKEN_TO_BE_REPLACED