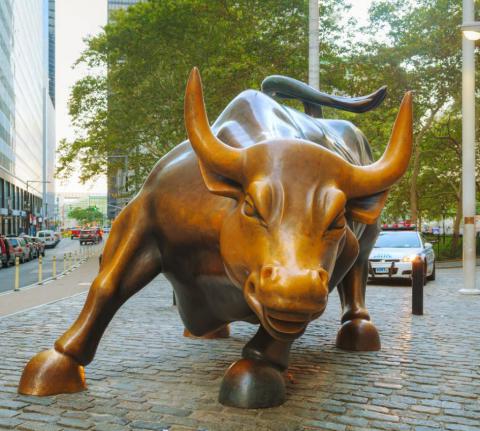 Strong demand for managed security help from businesses with work-from-home employees has MSPs reporting growth, according to Sophos, which has seen membership in its MSP partner program grow 30% since April and MSP billings rise 56%. By Rich Freeman
Tweet

With one of the most turbulent, economically punishing years on record heading into its final months, Sophos is detecting signs of accelerating momentum among managed service providers.

“Every MSP that I talk to is very bullish,” says Scott Barlow, the security vendor’s vice president of global MSP. “They’re growing their business.”

So is Sophos, Barlow adds, noting that the company’s MSP Connect partner program now has some 12,500 members worldwide. That’s up more than 50% since last December and 30% since April. MSP billings, meanwhile, rose 56% in the last six months.

Barlow points to the rise of work-from-home computing in response to the global coronavirus pandemic as the root source of those growth figures, for Sophos and other security companies. “A lot of the MSPs that had a great network perimeter are now looking for next generation endpoint security with AI and machine learning,” he says.

Sales of mobile security products are up for the same reason, as are VPN clients and device encryption software. “We see a lot of those remote users now bringing their desktops home,” Barlow notes. “If you have a desktop taken out of the perimeter, you now want to have encryption put on, when normally device encryption was only put on laptops for users that might travel.”

Adoption of Sophos Managed Threat Response (MTR), a managed security service introduced a year ago, has spiked this year as well, Barlow reports. “We see a lot of MSPs acquiring net new customers now, and MTR allows an MSP to outsource active threat hunting and mitigate the active and adversary threats within a network,” he says.

It’s also proven useful for the swelling ranks of MSPs making the move into midsize businesses, Barlow adds. “We have MSPs that are looking to go upmarket [and] leveraging MTR enables them to be able to expand to larger organizations in the co-managed IT model.”

Co-managed IT arrangements, in which MSPs share administrative duties with organizations large enough to have their own IT department, were becoming increasingly popular before the arrival of COVID-19, and have only become more attractive to both channel pros and end users since.

Despite the relative health of the managed services market, MSPs are lobbying Sophos for product upgrades that strengthen operational efficiency and profit margins.

“Everybody wants deeper integration,” Barlow says. “They want to have as much automation as they can possibly have.” In response, MSP Connect has been rolling out tighter connections with leading RMM and PSA solutions, along with management tools from Auvik and Liongard, among other vendors.

Integrating with cloud distributors has been a heightened priority in recent months for similar reasons, Barlow adds, citing the addition of automated provisioning functionality for Sophos products to Ingram Micro’s cloud marketplace earlier this year as an example.

Bitdefender and RocketCyber are two of many security vendors beyond Sophos seeing solid demand for managed security products this year. IDC expects sales of managed security services to expand at a 13.9% CAGR through 2023, versus 9.4% for security in general.

ICYMI: Our Channel News Roundup for the Week of November 28th, 2022
END_OF_DOCUMENT_TOKEN_TO_BE_REPLACED