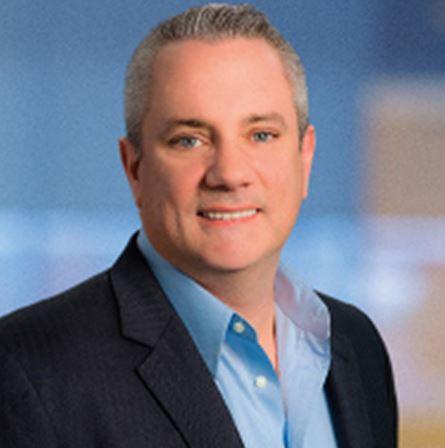 Fully 88% of SMBs globally expect to spend as much or more on security this year as they did last year, and 85% say the same of managed services, according to Analysys Mason. Train your gaze at where those two figures meet and it’s no surprise that Sophos is seeing strong interest among MSPs in managed security.

“Having the ability to extend beyond simple remote monitoring and management or checking an [antivirus] checkbox and providing that level of more advanced security services was accelerated due to COVID-19 and is certainly something that MSPs are beginning to embrace more and more every day,” says Scott Barlow, vice president of global MSP and cloud alliances at Sophos.

He has firsthand evidence too. Billings through Sophos’s MSP Connect partner program soared 55% year-over-year in the company’s previous fiscal year, which ended in March, and were up 67% year-over-year in the first quarter of the current fiscal year. MSP Connect’s membership, meanwhile, now stands at over 16,500 worldwide, up 54% since April 2020. That’s even faster growth than the 30% enrollment jump over a comparable timeframe that Sophos reported roughly a year ago.

Credit cybercriminals for some of those numbers. More than a third of organizations worldwide lost access to systems or data due to a ransomware attack in the previous 12 months, according to IDC. SMBs are well aware of how much danger they’re in too, Barlow notes, and turning to MSPs in response.

“The news has repeatedly shown that it can and will happen to you, and so now a lot of these businesses are taking security seriously and leveraging the MSP who has expertise to deliver that,” he says.

MSPs, for their part, are responding both to mounting threat activity and mounting demand for cybersecurity services by combining firewall, antivirus, email, Wi-Fi, and other services in managed security bundles that they sell separately from their core endpoint management subscriptions at higher rates.

“A lot of times it’s double what their MSP base agreement price is,” Barlow says. “We’ve had MSPs that are doubling and tripling year over year because they’re putting the emphasis on the importance of security within their entire customer base.”

Outsourced offerings like the Managed Threat Response (MTR) service Sophos introduced in 2019 make getting into managed security easier for MSPs unable or unwilling to invest millions in security analysts and security operations centers, Barlow continues. “We have the ability with the MTR service to help MSPs add that level of expertise without necessarily adding additional headcount.”

Access to outside experts is also helping channel pros cash in on the rise of co-managed IT, in which midsize and larger businesses bring in MSPs for assistance, according to Barlow. Sophos research from earlier this year underscores why the coronavirus pandemic has made co-managed services even more popular: 82% of IT teams saw cyberattacks increase in 2020 and 84% reported a heavier security workload as a result.

Another challenge weighing more heavily on IT departments and MSPs alike since COVID-19’s arrival is cloud security. “The perimeter has eroded, people are moving to SaaS applications, you have shadow IT, and you have remote workers,” Barlow observes.

Solutions like Cloud Optix, a security posture management system for public clouds (and, since March, application containers) help ease that burden, he continues, as does Sophos’s extended detection and response (XDR) platform. Introduced in May, that product consolidates input from endpoint protection solutions, email security software, firewalls, and other Sophos and third-party platforms for analysis and response.

“We can now pull all of that data and telemetry and alerts into our data lake so that we can have more intelligent visibility into what’s happening, not just in the on-prem environment but in the cloud environment as well,” Barlow says.

“We hand those opportunities to MSPs and then they can go do the deployment and make sure that everything is properly configured, because as we know a significant number of public cloud breaches are due to misconfigurations,” Barlow says.