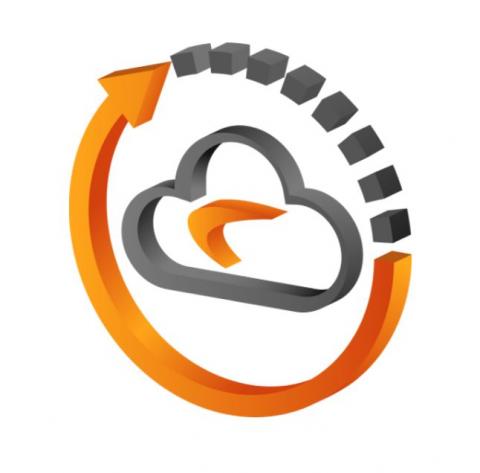 SonicWall isn’t the industry’s biggest name in cloud security at present. That it’s a name at all, though, is a reflection of how hard the company has worked to reinvent itself as an all-purpose provider of hardware and software for protecting information both off and on premises.

Indeed, when CEO Bill Conner stepped into his current role four years ago SonicWall had no cloud solutions and precisely zero cloud revenue. “I’m happy to say today almost 10% of our top line revenue is cloud-based services and products,” noted Conner during a keynote presentation at the vendor’s Boundless conference, which took place online this week.

The latest addition to SonicWall’s cloud security lineup, which was officially unveiled last week, is a SASE solution named SonicWall Cloud Edge Secure Access that’s designed to provide zero-trust network access control over onsite and offsite assets. Like much of what it protects, the system itself is cloud native and cloud delivered, according to Dmitriy Ayrapetov, SonicWall’s vice president of platform architecture.

“It’s super easy to roll out because it’s just a cloud service,” he says. “There’s no need to deploy an appliance or even a VM.”

That makes the product zero touch as well as zero trust, notes Ayrapetov, and thus a timely addition to the SonicWall portfolio at a time when many IT providers are looking to minimize unnecessary visits to customer sites.

“In general, there is a transition for customers to consume cloud services, but it’s been especially accelerated by the nine months of pandemic,” he says.

The new product is designed to be easy to configure and scale as well. According to SonicWall, administrators can complete the setup process in as little as 15 minutes, and end users can install the local client application in five minutes.

The system’s subscription-based pricing, which SonicWall says is competitive with comparable offerings from other vendors, varies based on functionality, customer location, and customer size. Other, forthcoming, solutions will feature as-a-service pricing too, according to SonicWall COO Atul Dhablania during a Boundless keynote presentation yesterday.

“Zero-trust network access will be just the first of many software-as-a-service solutions that we will be launching later this year,” he said. “We will follow that up next year with solutions that address capabilities like firewall as a service and SD-WAN as a service.”

SonicWall also introduced three firewalls last week for use with its recently shipped SD-Branch solution, which seeks to help SMBs swiftly deploy multigigabit software-defined networks without onsite provisioning. The TZ270, TZ370, and TZ470 all come with the same LTE and 5G compatibility as the three compact, affordably-priced TZ units SonicWall introduced in August. They also offer the same performance boost the vendor says users get from everything in its new seventh generation of products.

“We now have a set-top device that can actually do full-level security inspection for a gigabit connection effectively,” Ayrapetov notes.

The new firewalls and SASE offering are recent examples of a process, initiated in earnest when Dell spun off SonicWall in 2016, to diversify the company’s portfolio beyond network security. Over 50 products have reached market during the last four years in areas ranging from endpoint protection and threat intelligence to Wi-Fi, application, and Internet of Things security.