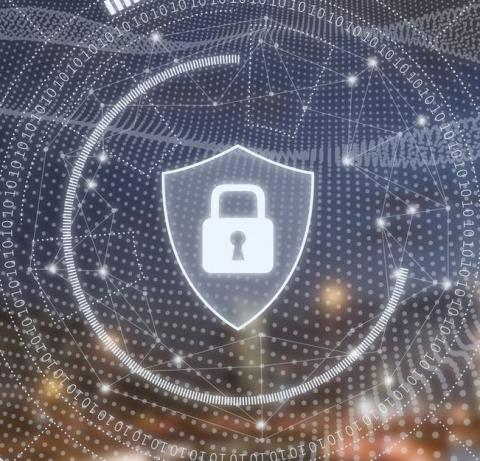 Accompanied by a new edition of the SonicOS operating system and a refreshed cloud administration console, the TZ570 and TZ670 are part of an emerging seventh generation of SonicWall products designed for speed and scalability. By Rich Freeman
Tweet

SonicWall has shipped two additions to its TZ family of next-generation firewalls that are engineered to bring multi-gigabit performance to SMB and branch office environments.

Accompanied by a new edition of the security vendor’s SonicOS operating system and a refreshed version of its Network Security Manager cloud administration console, the TZ570 and TZ670 are part of an emerging seventh generation of SonicWall products designed for speed and scalability.

Both new appliances feature compact desktop cases suitable for use in small office locations with limited space. They’re also equipped to inspect traffic encrypted under the widely used TLS 1.3 protocol. Even with that service enabled, however, the devices can reach threat prevention speeds up to 2.5 Gbps, according to SonicWall.

5G-ready devices, the TZ570 and TZ670 integrate natively with the SD-Branch solution that SonicWall introduced in June, which also includes switches and wireless access points. “They all work together,” Ayrapetov says.

Though planning for the latest TZ devices and other SD-Branch components began well before the COVID-19 crisis, Ayrapetov notes, their zero-touch deployment capabilities make them well suited to pandemic era health and safety concerns.

“One of our channel partners can roll out a secure SD-Branch location, which is security, networking, wireless, SD-WAN, all without going on premises,” he says. “It can just be drop-shipped to a location and then it just automagically connects to the cloud and connects to our infrastructure.” That process completes much faster than in earlier generation products as well, he adds.

The same zero-touch functionality that makes the new TZ firewalls a fit for small office environments potentially makes them a match for work-from-home employees with gigabit or multi-gigabit internet connections too, Ayrapetov observes.

SonicOS 7.0, the operating system that the TZ570 and TZ670 run on, features an overhauled interface designed for greater readability and streamlined navigation. “We’ve completely rebuilt the user experience to make the product simpler to use and easier to administer,” Ayrapetov says, noting that the updated platform offers a range of new device views, security controls, and networking capabilities too.

Version 2.0 of SonicWall’s cloud-based Network Security Manager (NSM) administration console, launched today as well, also comes with a simplified interface that supports all of SonicWall’s seventh generation products. According to Ayrapetov, the revised UI both enhances technician productivity and reduces the number of consoles they must master.

“An administrator through a single pane of glass can manage their security, their switches, their wireless, SD-WAN, all of that, without having to learn new things,” he says.

The management systems shipped with those systems individually will employ the same standardized interface as NSM in the future as well, he adds, further reducing administrator training burdens.

Other features in the new console, including support for multi-tenancy, the ability to apply different configurations to different groups of endpoints, and the ability to perform batch updates on devices, are tailored to the needs of managed security service providers. Like many security vendors, SonicWall views MSSP partnerships as a strategic means of increasing its reach among MSPs. The company introduced a revised version of its MSSP partner program with monthly subscription pricing and enhanced technical support in April.

ChannelPro 5 Minute Roundup for the Week of May 23rd, 2022
END_OF_DOCUMENT_TOKEN_TO_BE_REPLACED