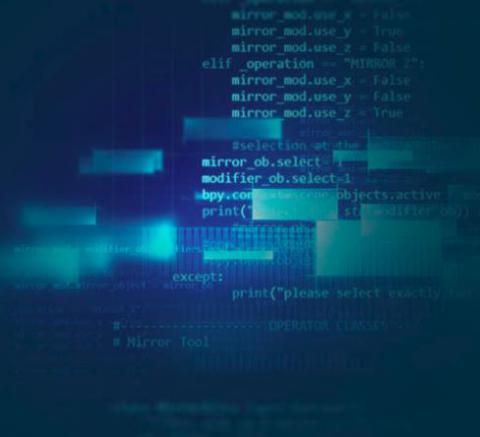 SonicWall Inc. has unveiled a wave of forthcoming products, including its first threat protection solution equipped with technology from endpoint detection and response (EDR) vendor SentinelOne, its first line of virtual firewalls, its first web application firewall, and the first RESTful API for its SonicOS operating system.

All of those offerings are currently in public beta testing and slated to enter general availability in the second quarter of the year.

“Unlike the detection focus of other EDR-equipped solutions, Capture Client delivers the SentinelOne endpoint protection platform, which is focused on prevention, with investigation and hunting tools for detection and response,” said Dmitriy Ayrapetov, Milpitas, Calif.-based SonicWall’s executive director of product management, in lightly-edited remarks emailed to ChannelPro.

“[That] reduces a significant number of manual hours applied to recovery from incidents like ransomware outbreaks,” Ayrapetov says.

SonicWall announced an agreement to deliver solutions in partnership with SentinelOne, which is based in Mountain View, Calif., last September.

“The partnership has proven most effective by enabling us to ultimately remove complexity from business environments with the best of firewall and endpoint in a common platform,” Ayrapetov says.

SonicWall plans to deliver the solution in a variety SKUs spanning entry-level, mid-range, and high-end use cases. A shared cloud management console will enable technicians to administer physical and virtual firewalls through a single interface.

Like NSv, SonicWall’s web application firewall is also software-defined, and delivered as a stand-alone solution.

“The SonicWall WAF is not just a feature additionally available with next-generation firewalls,” Ayrapetov says. “It is delivered as a dedicated virtual appliance to maximize throughput and efficacy.”

The new version of SonicOS introduced today is the operating system’s first significant update since version 6.5 reached market last September. SonicWall described that release, which included a completely re-designed interface as well as new wireless security and connectivity features, as one of the most significant in the product’s history.

Ransomware Rescue: How to Recognize and Avoid a Data Hostage Situation
October 30th, 2020

Diversity Focus Webinar: WANTED: (More than) a Few Good Women in IT
END_OF_DOCUMENT_TOKEN_TO_BE_REPLACED

Jabra PanaCast Review - Get Your Huddle On
END_OF_DOCUMENT_TOKEN_TO_BE_REPLACED