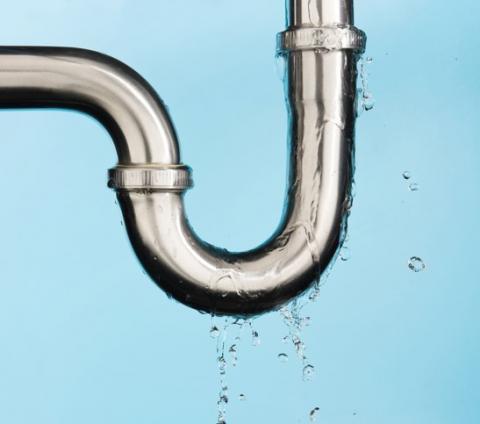 Due in Q3, the new addition to Webroot DNS Protection, the vendor’s DNS filtering solution, will stop potentially dangerous DNS requests from “leaking” outside the system’s control. By Rich Freeman
Tweet

OpenText is finalizing an addition to its Webroot DNS Protection solution that will stop potentially dangerous DNS requests from “leaking” outside the system’s control.

Called DNS Leak Prevention, the patent pending technology will be included at no extra cost in the next Webroot DNS Protection update, which is tentatively set to arrive in the third quarter of the year. OpenText is discussing the new feature publicly for the first time this week at the RSA Conference in San Francisco.

Introduced in 1983, DNS is one of the most crucial components of the underlying infrastructure that makes the internet work, responsible for translating domain names into the IP addresses that the Internet Protocol uses to route information.

“It’s really kind of fundamental to everything we do,” Barnett says.

Its inventors, however, never anticipated the ways that sophisticated threat actors might someday exploit DNS’s vulnerabilities. “It’s 39,” Barnett observes. “It’s due for a midlife crisis.”

Today, attackers often capitalize on weaknesses in DNS to exfiltrate data and send instructions to malware. “There’s a recent Log4j exploit that actually used DNS as a method of phoning home from a command and control perspective,” Barnett notes.

Enforcing DNS filtering has grown difficult, however, in part because entirely legitimate applications increasingly use DNS over HTTPS (DoH) and DNS over TLS (DoT) to prevent attackers from viewing or tampering with DNS requests by encrypting them. Webroot DNS Protection itself has been utilizing DoH to safeguard requests for the last two years.

Other applications that encrypt DNS requests, however, including legitimate ones like the Firefox browser, which has been enabling DoH by default upon installation since early 2020, often route DoH traffic to providers outside the control of DNS filtering solutions, leaving businesses blind to some of what’s happening on their endpoints.

Concerned both by the potential abuses of DNS and by the issues associated with encrypted DNS, the NSA now advises organizations to deploy DNS filtering software and then block DoH requests that employ any other route to resolution.

“While DoH can help protect the privacy of DNS requests and the integrity of responses, enterprises that use DoH will lose some of the control needed to govern DNS usage within their networks unless they allow only their chosen DoH resolver to be used,” said the agency in a document posted last January.

According to Barnett, following that advice is easier said than done. “Even larger enterprises are going to be really challenged by that,” he says. “It’s not an easy thing.”

Jolera Offers Managed XDR Solution to MSP Partners
Find Your Perfect IT Job: One Step at a Time
END_OF_DOCUMENT_TOKEN_TO_BE_REPLACED