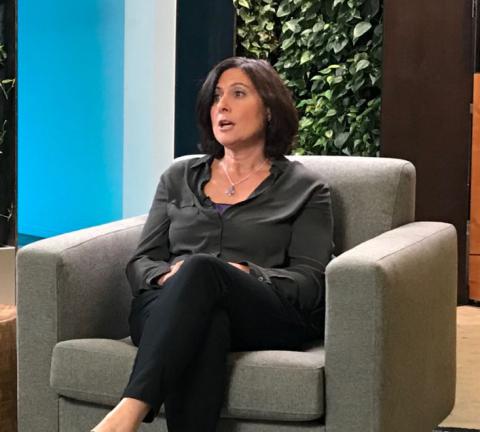 The new rules and rewards significantly reduce long-held internal use rights (IUR) to Microsoft software as well as access to technical support for those products, and increase the criteria for earning a silver or gold competency in the program. Microsoft quietly unveiled those revisions at the start of its 2020 fiscal year, which began last week, and on the eve of its annual Inspire partner conference, which opens Sunday in Las Vegas.

Under the revised IUR policy, partners can continue to run a variety of on-premises and cloud-based Microsoft products free of charge for customer demos, employee training, and development or testing purposes. Unlike before, however, they may no longer use that software to manage their own business. As a result, many partners will now have to pay for systems deeply embedded in their operational processes for the first time.

The switch caught most partners off guard, according to Dave Seibert, CIO of Irvine, Calif.-based IT Innovators Inc. and a longtime member of Microsoft’s Most Valuable Professional (MVP) community of independent product experts. “They’re shocked and they’re upset,” he says, adding that they’ve been vocal about that displeasure. “When you impact their business, you’re going to hear about it.”

Schuster has indeed heard plenty from partners in recent days. “It’s not been good,” she said earlier this week during an exclusive in-person briefing with select members of the media. “I knew it wasn’t going to be good. Any change is hard.”

Microsoft believes this particular change is necessary, however, due to the Partner Network’s large size and rapid growth. At present, the program has some 300,000 member organizations with roughly 17 million employees worldwide. Another 7,000 companies join every month. Distributing free digital downloads of on-premises software to that many businesses, as Microsoft did for many years before cloud services became its main focus, costs the company little to nothing. Providing free access to cloud solutions like Office 365, Microsoft Azure, and Dynamics 365, by contrast, imposes measurable backend infrastructure and support overhead.

“There’s real cost, a substantial amount of real cost, in that,” says Schuster, whose official title is corporate vice president of Microsoft’s One Commercial Partner group. Microsoft didn’t anticipate just how great that cost would be, she adds. “We didn’t really think through that very much until recently when the bills were getting very bad,” she says. “I just can’t make it free anymore.”

Already, Schuster has had to cancel planned enhancements in other areas of the partner program. “I had to cut back on things that I was going to invest in this year,” she says. “If we continue to grow the number of partners, and we continue to grow their usage because they’re doing awesome things with all the technology, pretty much I could only afford to pay for the use rights and I couldn’t afford any of the other services that I’m doing.”

More Than a Birthday Party for the IAMCP’s Southern California Chapter
August 29th, 2019

ICYMI: Our Channel News Roundup for the Week of July 27th
END_OF_DOCUMENT_TOKEN_TO_BE_REPLACED